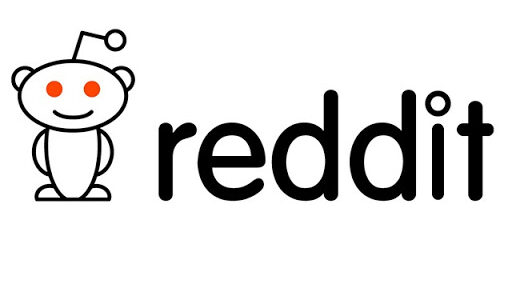 Reddit, one of the largest social media platforms in the world, announced in a recent announcement that it will launch 2 cryptocurrencies. Cryptocurrency projects, which are based on Reddit’s Ethereum network, have been put into use in the test network, even though they are not in the main ETH network yet.

Here are the contracts

Looking at the responses to the tweet above, it is seen that more than 4,000 unique addresses have been opened for a single cryptocurrency within almost 24 hours. This is proof that Reddit, which has more than 450 million active monthly users, has really taken a successful step.