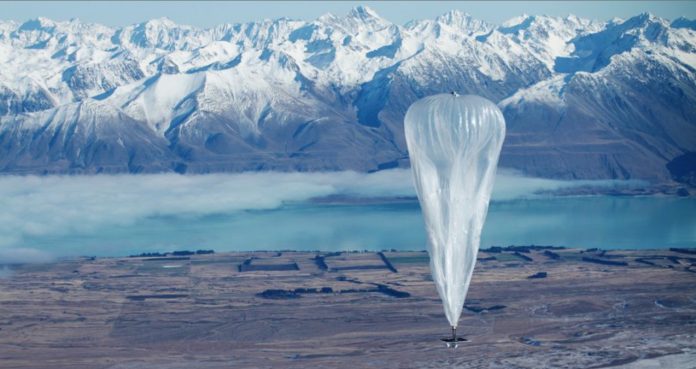 Loon was launched in 2013 as one of Google’s moonshot projects, an experimental startup trying to solve big problems. Within 5 years after this starting date, Loon turned into an independent company in 2018.

The Loon idea was to provide internet access using balloons to remote areas or areas with poor infrastructure. Sailing at nearly 65,000 feet altitude, the balloons provided immediate access to mostly disaster-struck areas in nine years. The balloons are now being closed, despite some success.

In a blog post published on Friday, the company stated that it even managed to launch commercially in Kenya in 2020, and even achieved some “groundbreaking technical achievements”. However, he stated that these developments are unfortunately not enough to keep the company afloat.

The blog post also states, “The road to commercial viability has been much longer and more risky than hoped.”

Additionally, according to the comments in the blog post, a small group of the Loon team will continue to work to complete jobs and stop existing services. It is also stated that the rest of the work was helped to find alternative roles in Alphabet, Google, or one of Alphabet‘s other experimental initiatives.

In addition, Google announced that some of the technology developed by Loon has already been used in Project Taara, which aims to bring affordable, fast internet to Sub-Saharan Africa. Google has described that the things done in this way are not all wasted.