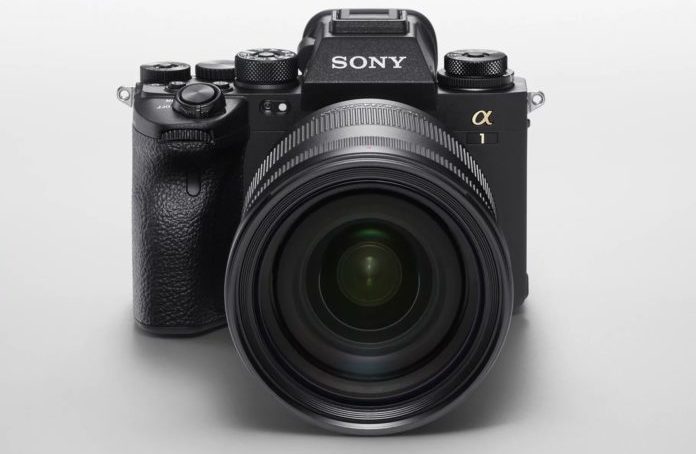 Sony announced this week its most advanced mirrorless camera ever. The Alpha 1, which has an overseas price of $ 6500, comes with a new 50.1 megapixel full frame sensor. This camera is capable of continuous still photography at 30 images per second and can record 8K video at 30 fps. It will be available from March.

This powerful camera is significantly more expensive than Canon and Nikon’s high-end mirrorless cameras. However, Sony promises that purchasers will be rewarded with the “most technologically advanced, innovative camera” it has ever produced.

This camera sounds like a dream for sports and action photographers. Even with its large sensor, Sony says the buffer “allows you to capture 155 full-frame compressed RAW images or 165 full-frame JPEG images at up to 30 frames per second with the electronic viewfinder while maintaining full AF and AE tracking performance.”

This auto focus and exposure system can perform 120 calculations per second. And you’ll be looking through the high resolution OLED electronic viewfinder with a 240 Hz refresh rate. This is the first in the world, Sony claims. Sony Alpha 1 offers five-axis, in-body image stabilization and a standard ISO range of 100? 32,000 (expandable to 50? 102,400 for still images).

Sony’s auto focus system is perhaps the best in the game. The company says Alpha 1 makes the Eye AF system even faster when focusing on people and pets. And with this camera, Eye AF will also work on birds. For those who prefer a $ 6,500 camera for nature trips, Sony says “optimized algorithms ensure that the tracking is maintained even if a bird standing on a branch suddenly flies or the frame changes suddenly.”

Flash sync speed increased to 1/400 second. This speed is valid with the mechanical shutter, and the silent electronic shutter also supports synchronization speeds of up to 1/200 second. Shutter rotation has been reduced due to the high-speed sensor reading, and Sony says you can shoot a full 30fps continuous shooting without any dimming. Flickering in LED lighting conditions is also reduced, as the Alpha 1 can match the shutter speed to the flickering frequency.

As for the video side, Alpha 1 supports 8K / 30 and 4K / 120. 10-bit recording is possible with both formats. 4K recording at up to 60 fps allows full sensor reading without any pixel binning. If you add an external recording device, it is also possible to shoot 16 bit RAW video.

The Alpha 1 represents the best of Sony and its price clearly reflects this. We are dealing with a product with an overseas price of several thousand dollars over the Canon R5. However, considering the reputation Sony has earned with its full-frame mirrorless cameras in the past and today, there will be many professional photographers dying to get their hands on this $ 6,500 monster that will go on sale in March.