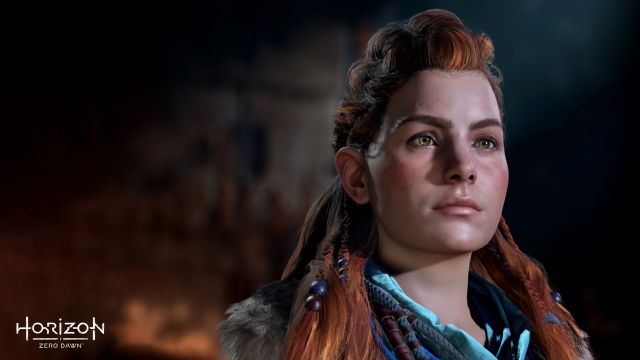 Horizon Forbidden West: The protagonist of the Guerrilla Games saga will return more mature and prepared than ever in this sequel, scheduled for PS5 and PS4 in February 2022. Horizon Forbidden West is one of the biggest releases for PlayStation Studios in the coming months. Planned for next February 18, 2022 on PS5 and PS4, the Guerrilla Games title seeks to offer a qualitative leap in gameplay possibilities and mechanics with respect to Horizon Zero Dawn; all through Aloy, who has evolved at all levels in this sequel. The studio has explained its changes and its design on the official PlayStation blog.

If yesterday we knew all the improvements of the characters in the version of PS5, which will be the most technologically advanced, now we know how the figure of Aloy has evolved for Horizon Forbidden West.

As Ben McCaw, Guerrilla’s narrative director, explains in Horizon Zero Dawn “Aloy goes from being the most irrelevant person in the world —a humble outcast— to the most important”, but her mission ends halfway, despite having eliminated the threat that loomed in his town. Now another threat appears, a strange red plague that devastates the land. “In the six months between games, Aloy has embarked on a mission to find a cure for this insidious infection.

The Texas Chainsaw Massacre: A Netflix Movie A Sequel Or A...

My Hero Academia: Midnight will steal your heart with this cosplay