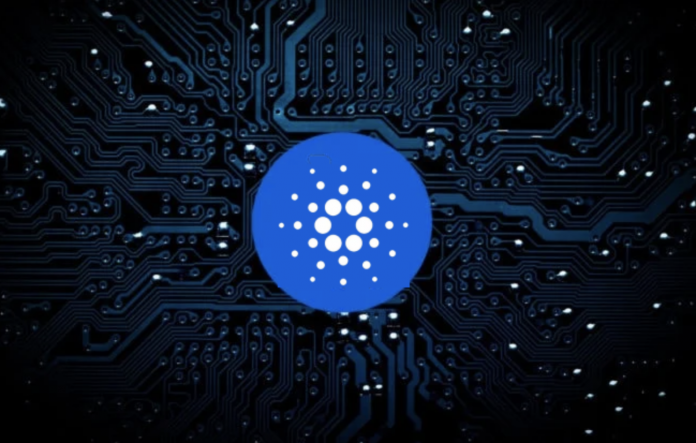 In the Cardano360 program on the Youtube channel of IOHK (Input Output Hong Kong), the engineering and research company of which Charles Hoskinson is the CEO, Cardano manager Nigel Hemsley said that the last testnet will be launched on September 1, before the expected hard fork of the Cardano network, Alonzo hard fork. 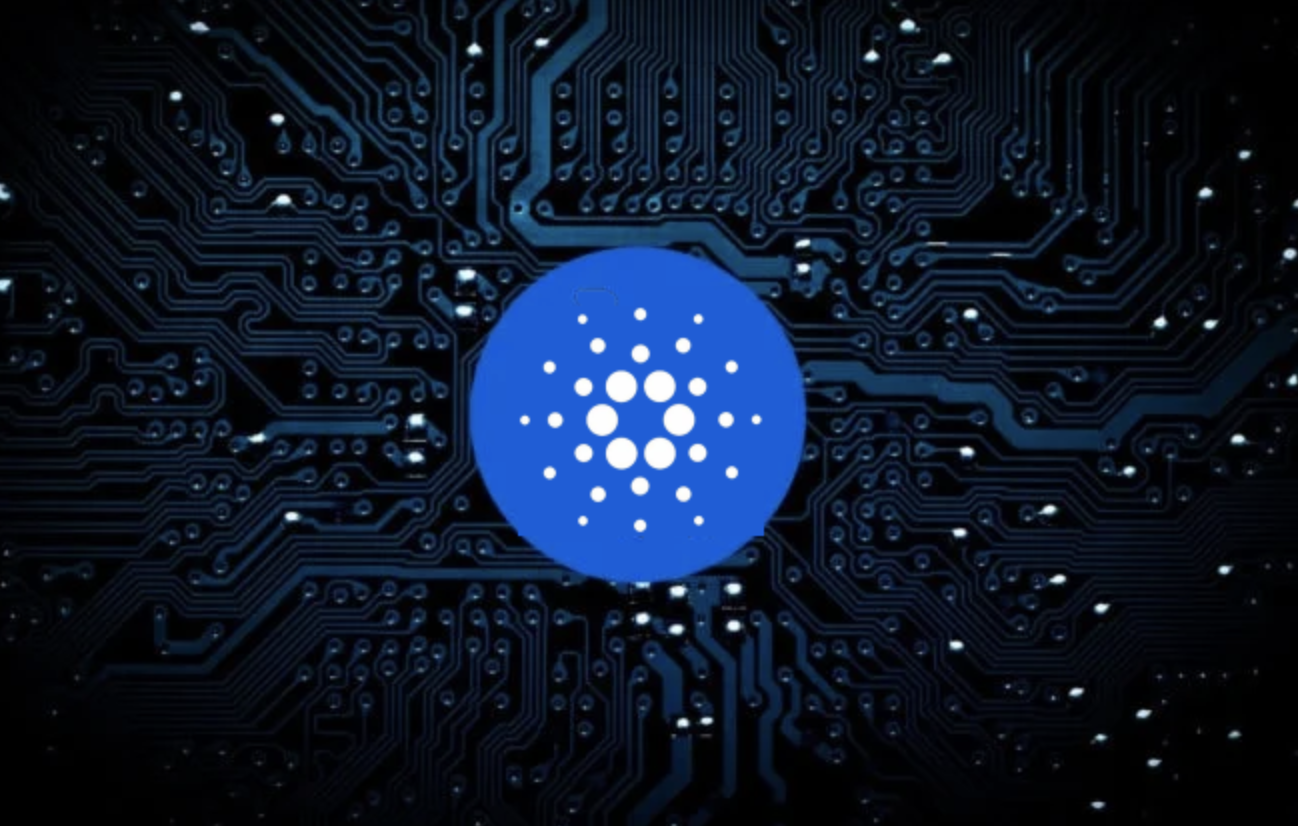 Hemsley said everything looks positive for the final testnet at the moment. Stating that all positive and negative options have been discussed, Hemsley said that unexpected problems may also arise. He said that the offer for the testnet will be submitted on Sunday and if there are no problems, it will launch on September 1.

With the Alonzo hard fork, users will be able to perform smart contract transactions on the Cardano blockchain, the largest proof-of-stake blockchain in the crypto industry. Many cryptocurrency exchanges are also currently preparing for the Alonzo hard fork. Cardano manager Hemsley stated that as many exchanges as possible need to be prepared for the hard fork in order to ensure sufficient liquidity before the hard fork.

The Alonzo upgrade for Cardano is compared to the EIP-1559 upgrade on the Ethereum blockchain during the recently concluded London hard fork. Both upgrades promise critical changes to the blockchain. It also makes the price of both cryptocurrencies rise. The EIP-1559 will make Ether deflationary by burning additional gas fees from the roaming source, while the Alonzo upgrade will integrate the much anticipated smart contract functionality making Cardano a hub for dApps.

Here are 10 Promising Altcoins and Prospects!