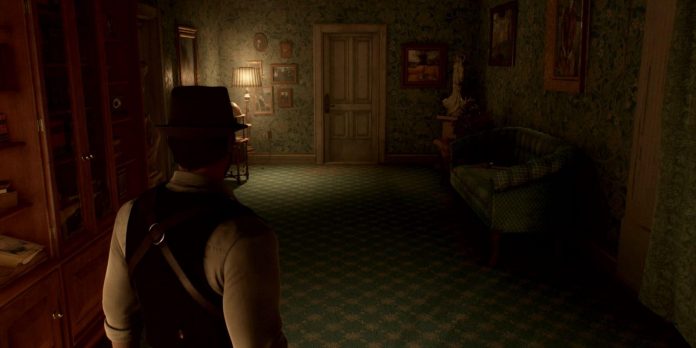 Despite the fact that this was leaked ahead of time, one of the biggest surprises at the THQ Nordic Showcase was the disclosure of the rethinking of Alone in the Dark. THQ Nordic has announced Alone in the Dark with a creepy trailer showcasing a gameplay style reminiscent of Resident Evil remakes, with characters, locations and more confirmed to be returning from the original. The trailer gave many the impression that this new “Alone in the Dark” will be a remake, but technically it is an original story that uses elements of the trilogy of the 90s.

As in the original game, the new Alone in the Dark will feature two main characters: Emily Hartwood and Edward Carnby. However, the monsters they will face will be very different from those that fans remember. While THQ Nordic has stated that there will be some “references” to the monsters featured in the original Alone in the Dark, the enemies are otherwise completely new creations invented by Guillermo del Toro collaborator Guy Davis.

So, although Alone in the Dark is not a remake, it should be familiar to fans of the original game. This is a modern retelling with a plot and gameplay, the latter of which has been radically changed. It’s been 30 years since the launch of the original Alone in the Dark, so it makes sense that this new game will be significantly different, using an over-the-shoulder camera and a gameplay style that apparently mimics games like the Resident Evil 2 remake.

Alone in the Dark is in development for PC, PS5 and Xbox Series X.

After Batgirl was disposed of, Warner Bros. I turned to what...