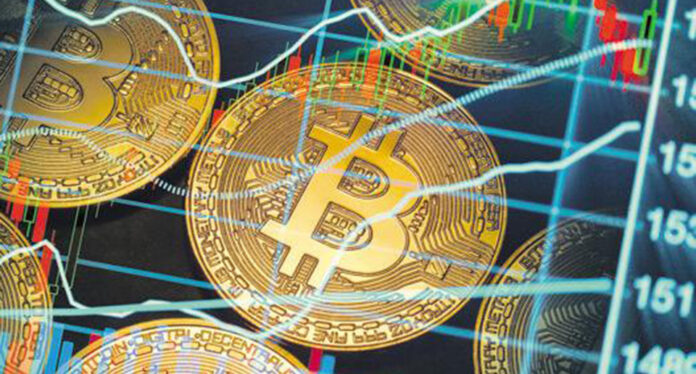 Bitcoin (BTC) has a limited supply of 21 million in total. The portion of this supply mined by the miners, in other words, the circulating supply is over 18 million. So does the data showing the amount of Bitcoin in circulation really reflect the truth? Glassnode showed that about two million BTC could have been lost, which means 9.5% of circulating supply.

Cryptocurrency analytics firm Glassnode shared a statistic on the Bitcoin supply and said that about two million Bitcoins could be lost. Regarding the subject, Glassnode said:

Could some of the lost supply belong to Satoshi?

Following Glassnode’s announcement, some comments came from Twitter users about the lost Bitcoins. While some users wonder whether the Bitcoins owned by Satoshi are included in this lost supply, one user can say, “1.78 million BTC has never left Satoshi Nakamoto’s wallet.” He made a comment. So how much is the amount of Bitcoin Satoshi Nakamoto allegedly owned?

In an article by Decrypt, it is stated that Satoshi was the first person to mine Bitcoin and could have gotten about 1.1 million Bitcoins with the 50 BTC reward at the time. When the calculation is made with the current BTC price (1 BTC = ~ 23 thousand dollars), it is concluded that Satoshi may have BTC worth about $ 25 billion. If an evaluation is made with the data shared by Glassnode, the actual amount of Bitcoin that is thought to be lost may be at the level of 680 thousand in this case.

The Simpsons: towards the end of the series? We know more!