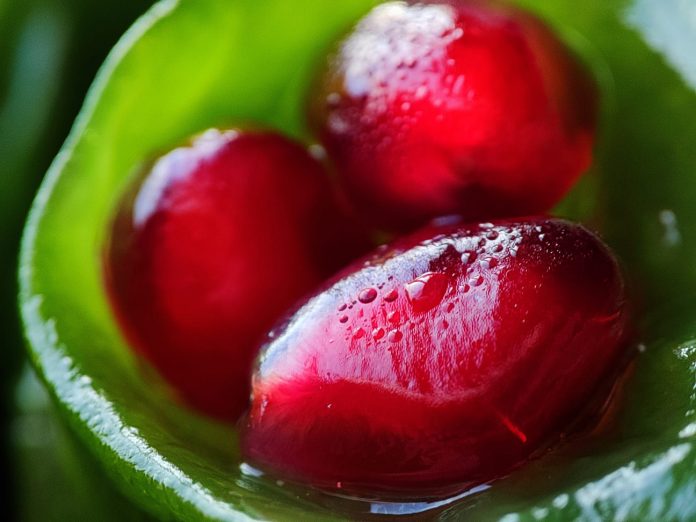 Redmi is preparing to introduce the smartphone with the best close-up performance. Xiaomi Vice President Manu Kumar Jain announced that the Redmi Note 10 family will appear with the lens called Super Macro.

Redmi Note 10 will rewrite the close-up with Super Macro

Smartphone manufacturers want to make a difference with camera performance in models that they release with similar technical features. Redmi, a subsidiary of Xiaomi, will carry the macro shooting performance to the top with the new Note series.

Redmi Note 10, which came to the fore with its camera performance after its leaked video recently, was liked by many users. The model, whose technical specifications have been leaked, will challenge its rivals in terms of camera performance.

The model, which will be introduced with 2 different RAM options, 6 GB and 8 GB, will appear with a Snapdragon 732G processor. The main camera of the device, which attracts attention with its quad camera array, will have a 64 Megapixel lens with the Samsung S5KGW2 sensor.

The model, which is ambitious about close-up performance, has a 5 Megapixel Super Macro lens. Manu Kumar Jain posted a photo from his Twitter account, ”Super Macro = Telephoto lens embedded in the Macro lens. In this way, we offer 2 times more zoom. ”Used expressions.

Jain stated that the first phone model released with the Super Macro was the Note 10 series.