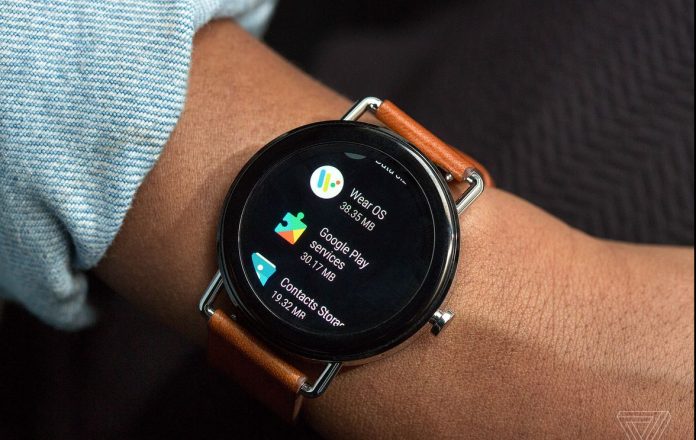 In a new blog post, Google announced that it will allow third-party developers to create customized Tiles, or Tiles, for Wear OS. Tiles was first shown in 2019. These visual components allowed users to drag and view statistics such as weather, calendar notifications or heart rate on the screen. Until now, all Tiles were supplied directly by either Google or the device manufacturer.

Jetpack Tiles library opened in alpha for third party developers. “Tiles can be designed for many use cases, such as tracking the user’s daily activity progress, starting a workout quickly, starting a newly played song, or sending a message to a favorite person,” Google wrote in a blog post on the subject. While apps can be inclusive, Tiles load fast and focus on the user’s immediate needs. If the user wants more information, a corresponding application can be opened on the watch or phone by tapping Tiles for a deeper experience. ” The statement is included.

Wear OS looks like it’s a little bit of a limbo. Minor updates are coming from time to time, but the future does not seem very clear. In its latest blog post, Google noted that the customized Tiles will be made available to users later this spring with the arrival of the corresponding Wear OS platform update.