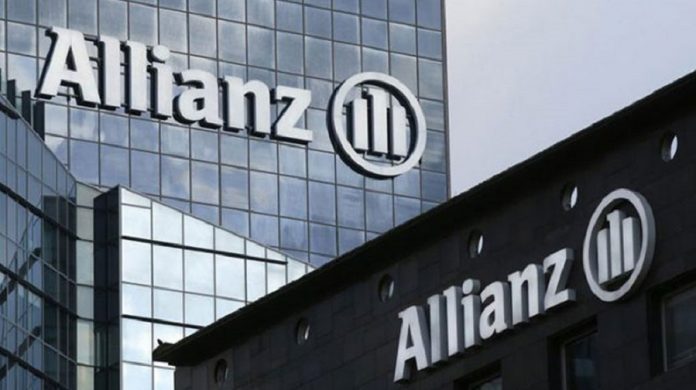 Mohamed El-Erian, chief economist of Allianz, one of the world’s largest insurance and investment companies, spoke about bitcoin on CNN. El-Erian highlighted the difference of the recent bitcoin bull rally from others. The economist said that long-term investors contributed greatly to this rally.

Economist Mohamed El-Erian explained the difference of the bitcoin rally from other rallies, and mentioned the existence of a solid foundation of long-term investors. El-Erian; He stated that as a result of some fears such as inflation, liquidity concerns, and decreasing trust in institutions, investors came together and created a strong foundation for bitcoin.

There is speculative activity in Bitcoin

El-Erian stated that people who saw that the price of bitcoin increased by 4-5% during the day could start investing by being affected by this situation. The economist gave people to deposit money in bitcoin, for example, with the latest economy stimulus package announced in the US. The economist interpreted this situation as speculative and warned investors against volatility that could be seen in the price.

“We have seen how the Bitcoin price has risen, but we also witnessed a 20% drop in price last weekend. Therefore, it is useful to be careful. ”

Allianz chief economist also talked about personal bitcoin investment in his speech. El-Erian announced that he sold the btc he bought for under $ 5,000 for $ 19,000. El-Erian said, “When you make a profit, you think you are smart,” said El-Erian, and after selling it, BTC increased up to $ 40,000.

Bitcoin cannot be a global currency

Finally, the economist showed that bitcoin is a payment method at the core of its existence. Stating that Bitcoin provides 1-2% diversity in investor portfolios, El-Erian claimed that btc cannot be a global currency. The economist said he believes central banks will not allow the use of btc as a global currency.

JONAS BROTHERS PREMIERE ‘WHAT A MAN GOTTA DO’ AND THESE ARE...