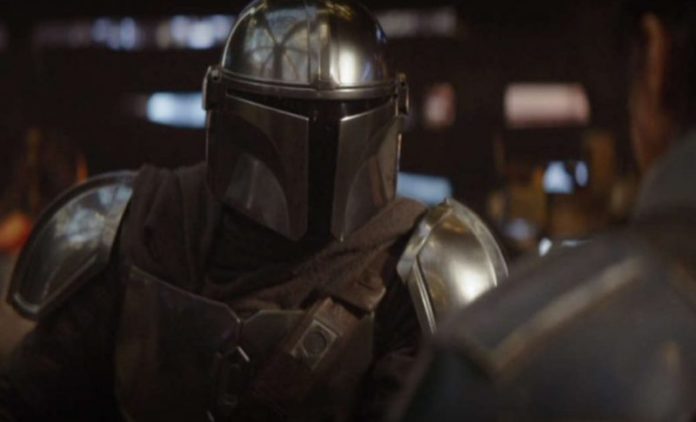 The Mandalorian, the first spin-off series of the Star Wars universe, released on the Disney + platform last year, has undoubtedly been one of the most talked about series in 2019. The third season of the series, which is preparing to return with its second season this fall, has already started.

Star Wars: The Mandalorian, one of the most popular original content of the digital broadcasting platform Disney +, which was released late last year, was highly appreciated with its first episode of nine episodes. In the news we made about two months ago, we shared with you that the second season of the popular series was approved and will be published in October 2020.

Today, new information from Variety shows that the two studios behind Star Wars: The Mandalorian, Disney and Lucasfilm, have begun work for the third season. The article states that the creator and producer of the series, Jon Favreau, has written the script for the third season for a while, and the series art department under the direction of director Doug Chiang started concept studies for the new season.

Jon Favreau, creator and producer of Star Wars: The Mandalorian, wrote the script for the third season
A source in the news of Variety says that they have just started production and are looking for other adventures for The Mandalorian in the third season. Another source points out that the art department needs a wide schedule to bring everything together.

Stars such as Pedro Pascal, Gina Carano, Carl Weathers and Giancarlo Esposito, who we watched in the first season of The Mandalorian, the first spin-off series of the Star Wars universe, will return to their roles in the second season. We will watch American actress Rosario Dawson, who we know from productions such as Sin City, He Got Game and Rent, in the character of Ahsoka Tano in the Star Wars: Clone Wars episodes in the new season.

V jokes ARMY with these photos