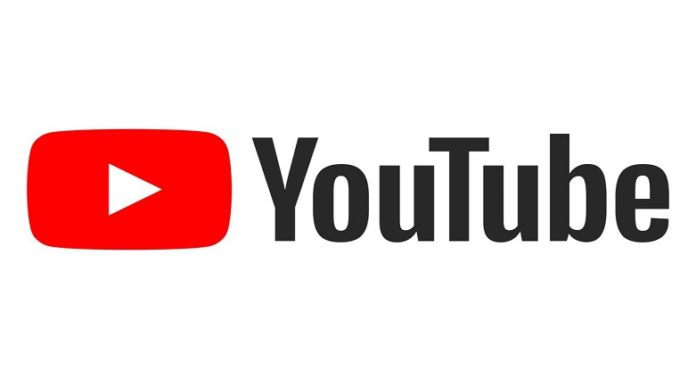 YouTube Gaming, launched by YouTube in 2015, is still being followed by players. However, new data released by WIRED shows that YouTube Gaming is not a completely reliable platform.

WIRED shows, for example, recently published content on GTA 5. Content that promises to earn as much money as possible by defeating Rockstar servers in some way, redirects people to a special website. It is claimed that players can access this website and upload unlimited money to GTA 5. But the website wants players to redirect to two different sites and enter their personal information.

Security company ZeroFox executive Zack Allen has announced that the publishing account, Queen PSH, has been actively implementing similar methods since October 2016. After reviewing the website directed by Queen PSH, Zack Allen uncovered the link of 18 more sites with fraud and pornography to the directed website.