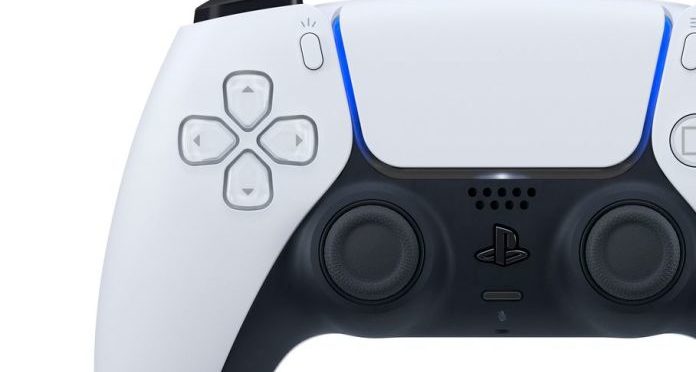 According to new claims, Sony will launch the PlayStation 5 at the same time all over the world, despite the production interrupted by the coronavirus pandemic. The statements of Sony President Jim Ryan on the subject are among the details that reinforce these claims.

PlayStation 5, which is one of the consoles that players are eagerly waiting for, will be officially introduced later this year. As the details of the new console continue to come one by one, bad news is spreading rapidly. In this context, according to the claims raised in the past weeks, Sony faced to limit the PlayStation 5 production.

These claims, which fell like bombs on the agenda, caused many question marks in the minds of the players. At the beginning of these questions are whether the console will reach every player and whether it will be sold only in certain countries. According to the new claims that will spill water into the players, the Japan-based company will launch its new console at the same time all over the world.

Sony President Jim Ryan wants PlayStation 5 to be available worldwide at the same time:
When we look at the situation from the right points, these claims do not sound so inconsistent. Namely, when Sony launched PlayStation 4 in 2013, sales started in North America first, then PlayStation 4 became available in Europe and the following year in Japan a few weeks later. At this point, we can assume that a similar situation will be valid for PlayStation 5.

On the other hand, according to a report published in Bloomberg, Sony President Jim Ryan wants the next generation device to be available on the same day all over the world. In other words, players will not have to wait to come to their country when the PlayStation 5 is released, and they will be able to purchase the device shortly after the introduction.

See Also  How Important is 8K Resolution Support for PlayStation 5?

It is not yet known how Sony will deal with this situation in productions that are currently disrupted by coronavirus pandemics. Moreover, at the moment, many players are not convinced whether the console will be introduced in time. Keeping Sony’s attitude and silence in this regard is among the details that increase the suspicion within the players.

Kim Kardashian appears in comfortable and sexy pajamas on Instagram!

A Limited Time Event Will Come To Pokémon GO Next Week

It is Determined Which Model of Motorola will Introduce with a...