Home Tech It Was Alleged That The Next Resident Evil Game Will Be The... 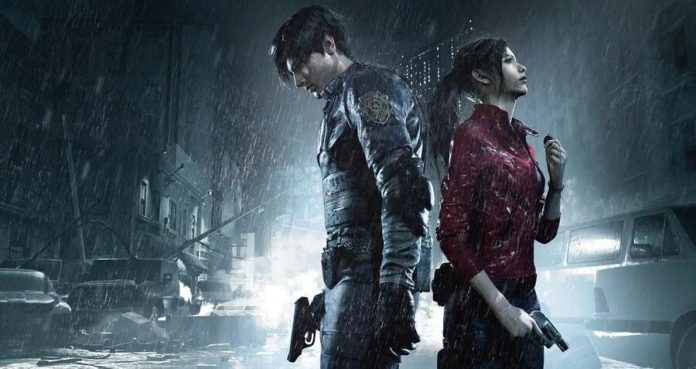 The first information from the next game of the popular survival and horror series Resident Evil has begun. According to the leaks from Capcom, the new game will be a big change in the series with its different style.

Dusk Golem, known for his leaks from Capcom, stated that the next Resident Evil game will be the biggest change in the series so far, and it can anger many people when it turns out. However, Dusk Golem mentions that tests on the game show that it is “high quality”.

Probably it will not take us much to learn what this change means. It is claimed that the next Resident Evil game has been in development since late 2016 and will arrive in 2021. Also, Dusk Golem says Capcom’s statement is that the game will come “very soon”.

A leak shared in January suggested that the new Resident Evil would be a first-person type, contain an enemy type that includes werewolves, and could not be called Resident Evil 8. In other words, it can be said that the new game will basically change in the theme of survival and fear.

Apple may launch M1X with major improvements in CPU

Is Pan Bank good? Get to know the digital account with...