Home Tech It Was Alleged That Google Will Prefer Exynos Instead Of Snapdragon In... 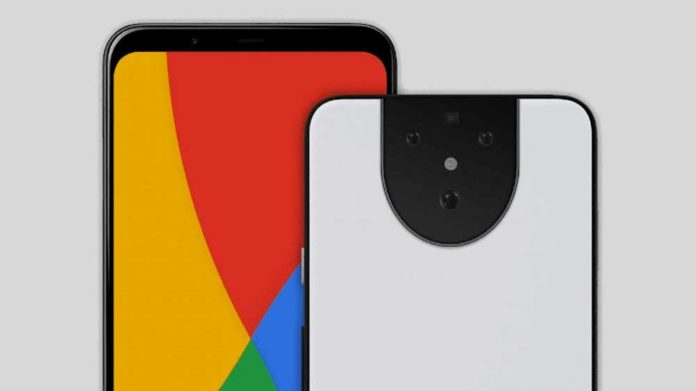 Google launched the Pixel 4 and Pixel 4 XL models in October of last year. Pixel 4a and Pixel 4a XL have not been released any longer. Of course, these also led to rumors about the Pixel 5 model that Google will release.

The first rumors of the search giant Google’s new smartphone were related to the processor of the device. According to new rumors, Google will use Samsung’s Exynos SoC on its new device.

Samsung Exynos
It’s interesting that Google made such a choice if we consider that Samsung’s Galaxy series smartphones use Qualcomm’s Snapdragon processors in some regions. For example, the South Korean company uses Snapdragon 865 in some regions where it sells the Galaxy S20, and Exynos 990 in other regions. There are also those who want Samsung to switch to Snapdragon processors altogether, but it is unlikely to be said.

“The Galaxy S20 is a reshaped smartphone to change the way you experience the world,” Samsung told SamMobile. Depending on your region, the Galaxy S20 will come with the Exynos 990 or Snapdragon 865. Exynos and Snapdragon processors are going through the same tests quite rigorously. ”

Samsung recently ended the team that designed the Exynos processors at the R&D center in Austin. The reason for this was that Samsung would stop using Mongoose CPU cores in future Exynos processors and use ARM CPU cores. It is also claimed that ARM will replace Mali CPU cores with AMD’s Radeon graphics card.

If all these rumors are true, then Samsung’s new generation Eynos SoCs will become quite powerful. There are also reports that Samsung is designing its new Exynos SoCs with Google. This kind of partnership means that Samsung hardware will start appearing on Google devices. Of course, it should be noted that this information has not been officially approved yet.