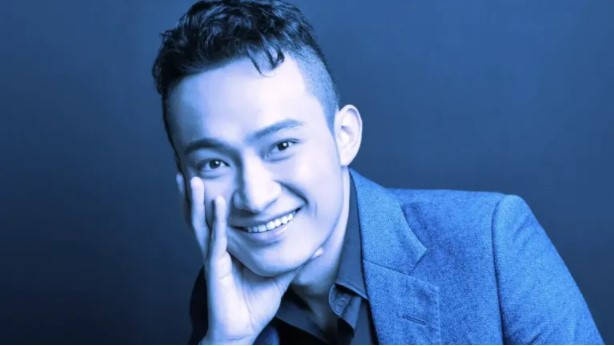 Justin Sun, the founder of altcoin and blockchain platform Tron, vehemently denied multiple allegations against him in an article by The Verge on Wednesday. So what were the allegations?

Sun called the article a “blatant defamation” and threatened “to take legal action”. He also defended the Poloniex exchange. “The Verge and its reporter are completely unfair and a blatant slur on the Poloniex operation,” said the Chinese-born tech entrepreneur who founded TRON in 2018 before buying peer-to-peer software firm BitTorrent in 2018 and then invested in Poloniex in 2019. used the phrases.

After Sun’s acquisition of Poloniex, it allegedly implemented a know-your-customer (KYC) system that quickly approves new customers. A former Poloniex employee joked that they might greenlight a “photo of Duffy Duck”. Sun allegedly engaged in insider trading to manipulate the market. The article also accuses Sun of exploiting 300 BTC (roughly $12.5 million) that were mistakenly deposited into Tether’s Omni addresses by Poloniex customers.

The altcoin inventor allegedly “broke too many laws”

According to the statement, Sun referred to himself as “Chairman Mao” during a meeting with BitTorrent executives. A former employee told The Verge that Sun broke too many laws and catching them all might be “impossible”. Claiming to receive subpoenas, The Verge says Sun faces a range of charges including electronic fraud, money laundering, fraud, aiding and abetting crime. An anonymous source cited by The Verge claims that a certain number of Sun employees may be collaborating with the authorities.

“Poloniex has solid risk management and strong financial resources throughout its history, providing our clients with world-class services.”

“Furthermore, we have always sought to collaborate with regulators and invest in state-of-the-art KYC facilities that meet the industry standard.”

Sun rebuts the article’s claim that the exchange is based in Seychelles and states that it does not serve US residents.