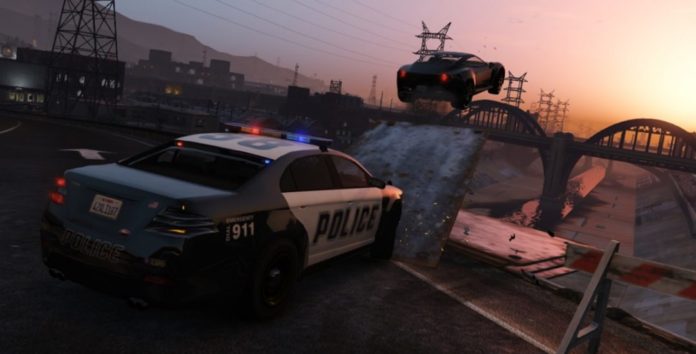 There are new developments regarding GTA 6, which the game lovers are looking forward to. New rumors support the claims that GTA 6 will be announced on March 25. In addition, gamers who think that GTA 6 will pass in London have created a new concept design.

Rockstar Games, one of the important names in the video game industry, has been on the agenda with GTA 6 for a long time. The company has not made any explanation about this game so far, but some developments have led to the thought that Rockstar Games is running on GTA 6. As such, the speculations that were not cut back did not escape the attention of the gamers.

In a GTA 6 news that we shared with you a while ago, we mentioned the sharing made on a platform called 4Chan, and within the scope of this sharing, we mentioned the claims that GTA 6 will be announced on 25 March. Now, there has been a new development that supports these claims and an impressive concept for the map of GTA 6 has been created. If you wish, let’s move on to new developments about GTA 6.

Sharing of allegedly leaked information from Rockstar Games employees
When we look at the remarkable points of the above share, we can reach the details that GTA 6 will pass in Vice City and the map is really big. Also, the sources state that there is only one character in the game and that this character will also be male. In addition, we once again come up with the claims that GTA 6 will deal with drug cartels.

New claims about GTA 6 suggest that GTA 6 Online will have two different themes. Allegedly, the first theme in this mode will be the RPG mode we are familiar with from GTA 5 Online. The second theme will be the standard online mode. Also, the “searched” status of GTA 6 Online in standard mode will not be forgotten, and once you start being searched by the police, you will always be a wanted one.

A concept map prepared for GTA 6 reveals how the game can happen if it takes place in London.
Some claims about GTA 6 showed that the game could take place in England. These claims were forgotten in the process and the arrows turned to Vice City. However, some gamers still believe that GTA 6 can pass in London. So where do gamers get the idea that GTA 6 might pass in London? Let’s look at the answer to this question before moving on to the concept map.

The above image reveals what map GTA 6 would have if it passed in London. However, we can easily say that such a map will not be preferred by Rockstar Games. Because Rockstar Games did not use the name of a particular location with their real names in any GTA games.

The Most Expensive Model of the iPhone 13 Series Could Exceed...