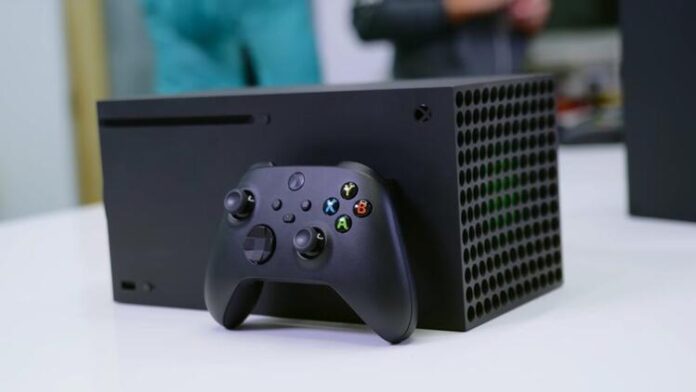 All Xbox One controllers will work with the new generation of Microsoft, including Xbox 360 and Xbox controllers in backwards compatible games.

Including Xbox 360 and Xbox controllers

Thus, according to Microsoft, all Xbox One controls will work on Xbox Series X and will be fully compatible with all games in the Xbox One and Series X family; In addition, the compatibility of controls extends not only to the different versions of the Xbox One controllers, but also includes the Xbox Elite controllers, Xbox Adaptive Controller (controls adapted to users with different types of disabilities) and SCUF.

In addition, and as part of the great backward compatibility offer of the Xbox family of consoles, the controls of both Xbox 360 and the original Xbox will also be compatible on Xbox Series X in backward compatible games. All in all, this is a very interesting feature for all those regular Xbox console gamers and who have a catalog of games and types of controls sufficiently large to take advantage of the full integration of the Xbox family.

Recall that this new Xbox reminder comes shortly after Sony has shared the list of PS4 peripherals and accessories that will work on PS5, including VR, steering wheels, arcade sticks, headsets, and more, albeit with a small note; and is that unlike the Xbox family, the DualShock 4 will only work with PS5 through the backward compatible PS4 games, not with the rest.

Pix Can stop due to Bolsonaro’s spending cut?

Most Anticipated Games: Breath of the Wild 2