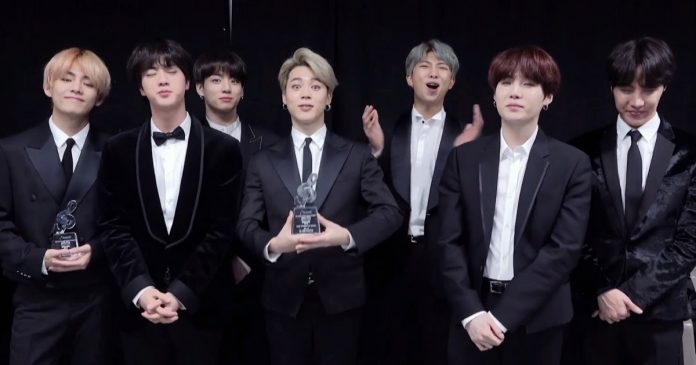 The 2021 Gaon Music Awards gala was held this morning in South Korea, the tenth edition awarded the best of K-pop according to their sales in 2020.

Various groups, idols, soloists, choreographers and stylists were decorated in a new musical gala. Gaon Chart is the most important record in South Korea, as it positions albums and songs according to the sales achieved and awards certificates according to the number obtained by the artists.

The tenth installment of the Gaon Chart Music Awards had a great parade of stars, although without presentations or assistance from K-pop groups, as measures were taken against the pandemic to avoid contagion. The presenters were Super Junior’s Leeteuk and ITZY’s Lia,who were in charge of announcing the categories and winners one by one.

If you missed the ceremony, we leave you a complete list of the winners, which were chosen according to the 2020 annual sales list of Gaon Chart , which records the sales of each comeback and that are added on a recurring basis, these were the best-selling groups, songs and artists from South Korea:

Songs of the year

Netflix: The 3 Most Anticipated Tv Series Ever For 2021