Home Tech All The New Colors Of Apple’s HomePod Mini 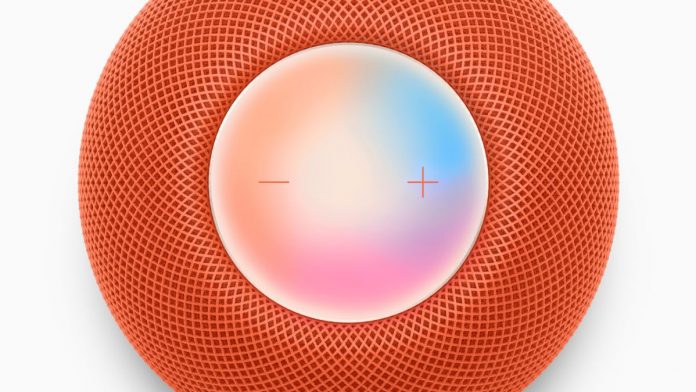 HomePod: Almost a year ago, Apple presented us with its new HomePod Mini, which was released at the end of 2020, available in two colors: Space Gray and White. Today, a year later, Apple restrains its smart speaker but with a more cheerful touch in 3 new colors.

Apple today introduced the HomePod mini in three new colors: Yellow, Orange, and Blue. With a height of only 3.3 inches – an iPhone is usually twice as large – the HomePod Mini is Apple’s bet to diversify its catalog, expand its Siri user base and clearly compete on its ground with the Echo’s. Amazon.

Applying the same acoustic principles used to deliver HomePod sound, the HomePod mini features an Apple-designed acoustic waveguide to direct the flow of sound downward and toward the bottom of the speaker for an immersive 360-degree audio experience. .

This allows customers to place the HomePod mini almost anywhere in a room and hear consistent sound. A three-microphone array hears “Hey Siri,” and a fourth, inward-facing microphone helps isolate sound coming from the speaker to improve voice detection when music is playing.

Here is the free game from Epic Games December 29th