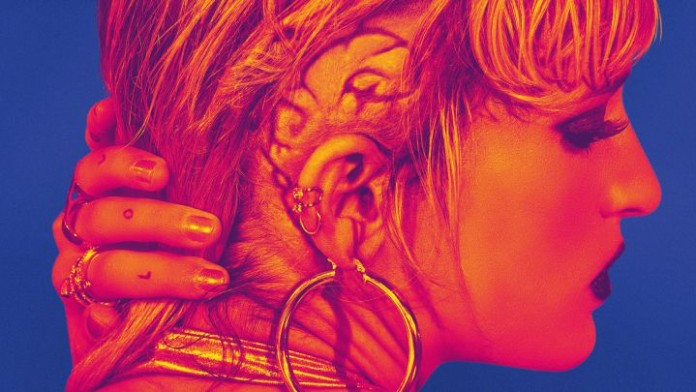 Amazon Prime Video: Although of all it is always the one that usually releases the least volume of content, this 2022 Amazon Prime Video will feature the most anticipated premiere of the entire year in terms of VOD, the Lord of the Rings series, the most expensive in the history of the television and that will arrive in September. And this February, Prime Video is turning up the volume with highly anticipated and recent titles.

To begin with, we have the fourth season of The Marvelous Mrs. Maisel, which is set in 1969 and the change is already in the air. Seeking to perfect her show, Midge finds a job that allows her complete creative freedom. But her commitment to her craft, and the places it takes her, drives a wedge between her and her family and friends around her. Also Real Madrid, the white legend, which presents the milestones and values ​​of the club, through the eyes and feelings of its protagonists. Participating in the documentary are great sports and entertainment figures in Spain, such as Emilio Butragueño, Iker Casillas, Predag ​​Mijatovic, José Antonio Camacho, Julio César Iglesias, Alejandro Sanz, Álvaro Arbeloa, Juanma Iturriaga or Lolo Sáinz, among others.

In the Amazon original I Want You Back, Peter and Emma were complete strangers, but when they meet, one thing instantly bonds: they were both unexpectedly dumped by their respective partners, Anne and Noah, on the same weekend. As the saying goes, “misery loves company,” but their compassion becomes a mission when they see on social media that their exes have remade their lives, Anne with Logan and Noah with Ginny. Peter and Emma hatch a desperate plan to win back the loves of their lives. Each of them will do whatever it takes to end their exes’ new relationships and send them running back into their arms.

Reacher Season 1 also premieres, based on the character and the two films starring Tom Cruise: Jack Reacher is a veteran military police investigator who has just returned to civilian life, a nomad without a phone who travels with the most essential for the country to explore the nation it once served. When Reacher arrives in the small town of Margrave, Georgia, he comes across a community dealing with his first homicide in 20 years. The police immediately arrest him and eyewitnesses place Reacher at the crime scene. As he tries to prove his innocence, a conspiracy begins to emerge that will require his brains and brawn, but one thing is for sure: the wrong man has been chosen to take the blame.