Home Tech All the announcements from Amazon’s AWS re:Invent 2021 event! 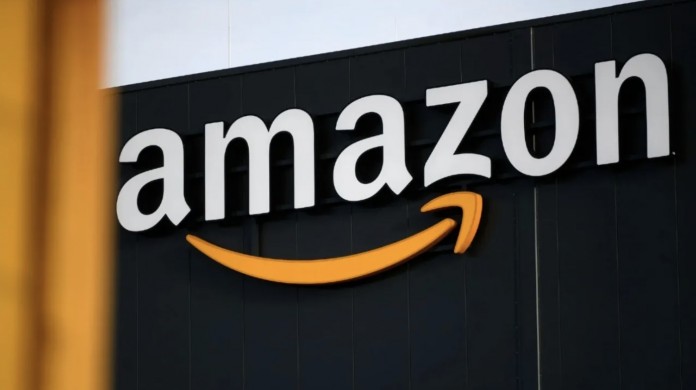 We have compiled the announcements made by Amazon at the re:Invent event held in Las Vegas every year.

Amazon Web Services, briefly AWS re:Invent event, which is organized by Amazon every year and is the focus of professionals in the IT industry, is held in Las Vegas this year, as every year. We have compiled the developments regarding the event, which was held digitally once again due to the pandemic conditions, for you.

What was announced at Amazon re:Invent 2021? 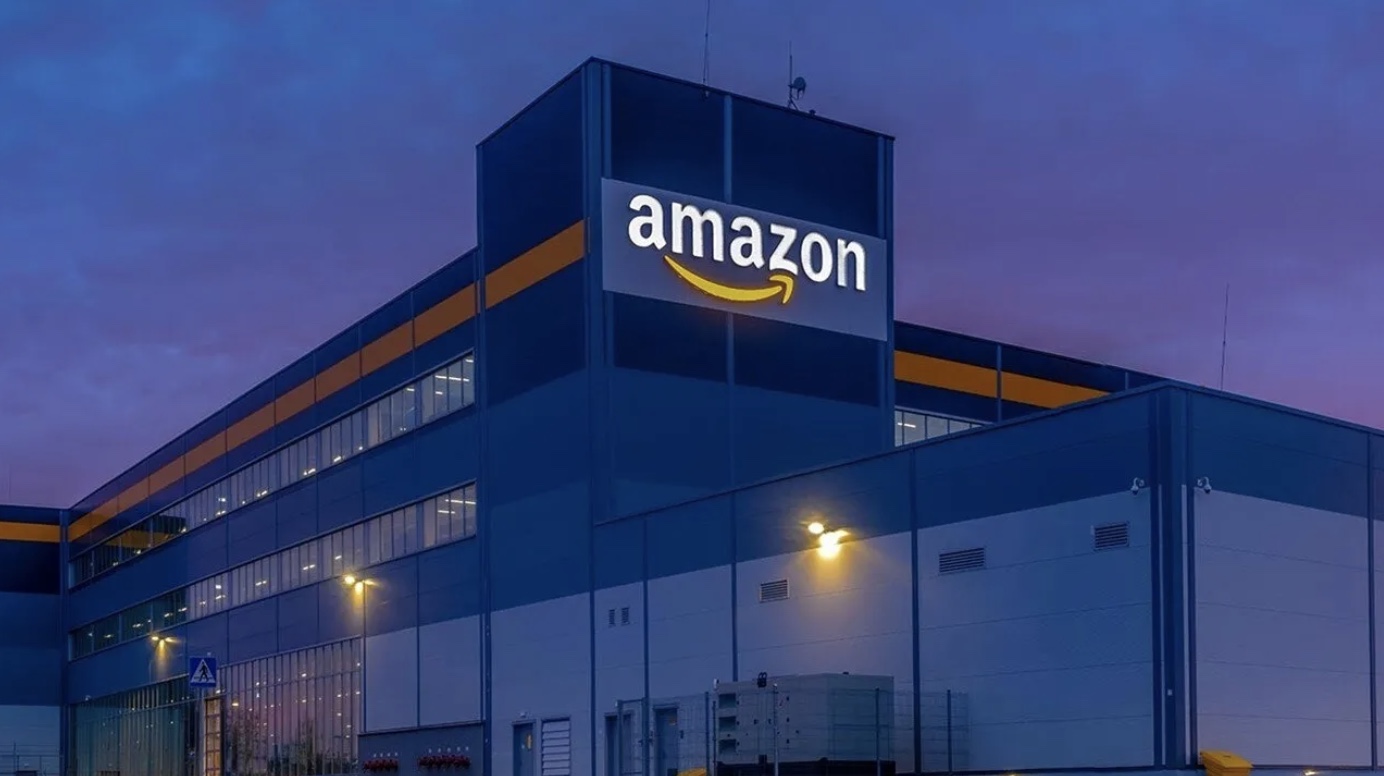 In 2018, the company launched AWS RoboMaker, a cloud-based simulation service for developers, and released the public version of AWS IoT RoboRunner. Thanks to RoboMaker, applications can be designed in which fleets of robots can work in a coordinated manner. Thus, the necessity of recalibration after each new robot added to the fleet is eliminated.

CodeGuru, launched by Amazon Web Services in 2019, is an artificial intelligence application that scans the codes entered into the system and advises you and identifies the problems one by one.

A new tool called ‘Reviewer Secrets Detector’ is added to CodeGuru, which examines faulty lines of code and offers you suggestions for solving problems. With this tool, developers will be able to detect passwords, SSH and API keys in source code or configuration files with artificial intelligence.

New details will be added during the event…

Fixed the auto search problem on the Google Pixel 6 series!