Home Sport All signs point to the Jets’ No. 1 quarterback starting the First... 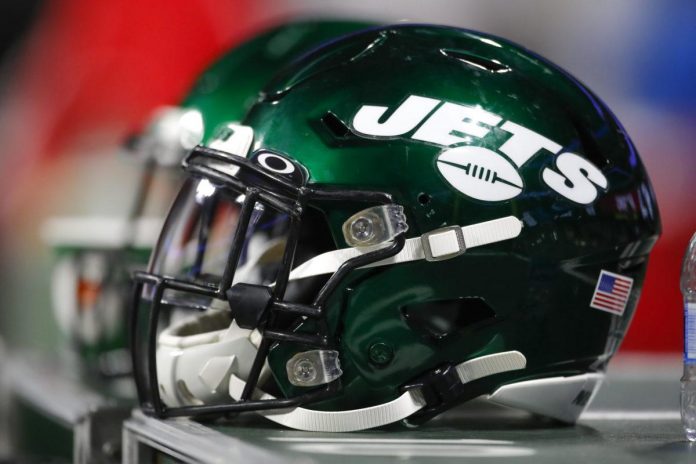 New York Jets head coach Robert Saleh insists he is in no hurry to name the team’s starting quarterback before the 2022 season.

He said he’s willing to wait up to a week before his team’s first game before deciding if Zach Wilson is healthy enough to get his starting job back.

“I feel like we can wait until the week [of the Ravens game,” Saleh told the New York Post. “We will have all these discussions. You guys should already know me, we are going to manage our own affairs, so transparency in such a situation will not matter.”

While Wilson entered the preseason as the undisputed No. 1 option for the Jets, the Post reports that “all signs” point to backup veteran Joe Flacco starting against his former team in week one.

Wilson underwent knee surgery last week to repair a torn meniscus he sustained during the Jets’ first preseason game. The sophomore QB participated in individual drills with the coaching staff during Thursday’s practice.

“Now because of the knee, he can’t get too close,” Saleh said. “He’s there, watching the training, and obviously he’s going through meetings and stuff. As soon as he can get on his feet and stand for hours, he will be much closer.”

Flacco is expected to become QB1 instead of backup options Mike White and Chris Strevler.

Maxi Gomez Is Coming To Fener Step By Step !

TRANSFER NEWS: The deal is done! Cristiano Ronaldo in Fenerbahce !