Home Entertainment All Series And Premiere Movies on Netflix 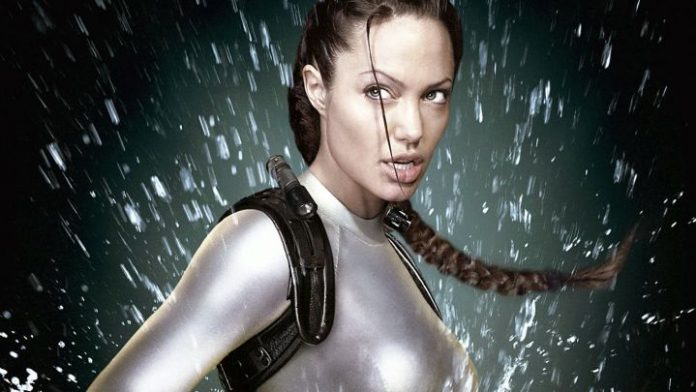 Netflix: We start a new week, and also a new month. We are already in June, in the equator of the year. And as the first day and first week, that means a barrage of premieres on the part of the VOD platforms, with a lot of on-demand content to watch. In fact, in just 6 days there are a total of 69 premieres -21 only on Netflix- in one of those weeks in which it will be necessary to list what to see first and what to see later.

We have the serial version of Three meters above the sky with its season 2, based on the novels by Federico Moccia -but without Mario Casas this time. And another expected premiere is Sweet Tooth, Robert Downey Jr.’s first superhero production after Avengers in which he is limited to being a producer.

Sweet Tooth is a character and comic from the extinct Vertigo, DC’s label more oriented to risky and different proposals, and is described as ‘Mad Max meets Bambi’ for being set in a post-apocalyptic rural world in which there are humans , hybrid creatures and a protagonist who is a little boy-deer.

Raya and the Last Dragon, Disney classic No. 61 that premiered a few months ago in Premium format -payment apart from the subscription-, will be broadcast open from June 4 for those who are subscribed, at no additional cost. And on HBO Why do women kill, with a cast change and a change of era they give rise to many more funny plots around the satire for the appearance and role of women.

And cinema, a lot of cinema, starting with the Lord of the Rings trilogy, the great opus of a Peter Jackson that simply made history. And prepare your Blue Steel look because on June 4 comes Zoolander, the unclassifiable, delusional and masterful cult comedy of Ben Stiller. And so does the sequel to it, even more delusional but far less inspired than the original.

3 of June
The Best of Japanese Creators, Season 1

Three meters above the sky: the series, season 2

Super Monsters: Once Upon a Tale

The Limits of Our Planet: A Scientific Look

The Kandasamy: The Journey

5th June
Why we adore cats