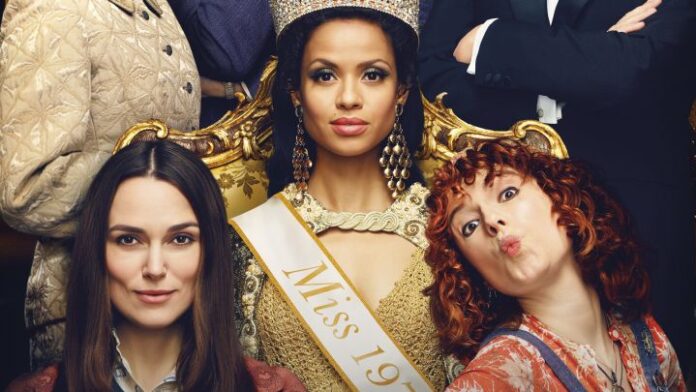 It seems that it was yesterday when we were talking about the VOD premieres that we could see in the confinement of those ‘2 weeks’ of March, and suddenly we have to talk about the new series and movies for Christmas … Because we are in the week of December 25 , one in which, curiously, the VOD releases are not as many as you might think, but there are undoubtedly very outstanding things.

To begin with, throughout December platforms such as Netflix have been releasing many Christmas titles of those of feeling good with oneself when watching them. But in this particular week we have Midnight Sky, George Clooney’s new film as director that also doubles as the protagonist in a post-apocalyptic survival story both terrestrial and space.

And also the new one from Disney and Pixar, Soul, which misses its premiere in cinemas but in return arrives openly to all subscribers of the service – you do not have to pay an extra to see it as you had to do with Mulan, for example, Which by the way has been open since December 4.

Attack on Titan: artists say what to expect from the season

Apple may have to remove Telegram from App Store