Home Entertainment All Pokemon that cannot be exchanged at Pokémon Home 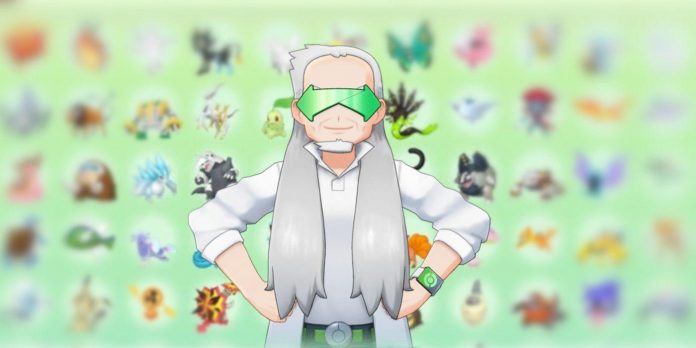 Pokémon Home allows Pokemon players to transfer Pokemon between games and trade with other players; however, there are some Pokemon that cannot be exchanged using the Global Trading System (GTS) or transferred to another game via Pokémon Home. Pokémon Home software is available on Nintendo Switch as well as on mobile devices and can be used with Pokémon GO, Pokémon Sword and Shield, Let’s Go Pikachu, Let’s Go Eevee, Pokémon Legends: Arceus and Pokémon Brilliant Diamond and Shining Pearl. Pokémon Home is also expected to be compatible with the upcoming Pokémon Scarlet and Violet.

Pokémon Home is a cloud service launched in 2020 that allows players to transfer Pokemon between games they own, exchange Pokemon with players around the world, and track their progress in the national Pokedex. Players can also store up to 30 Pokemon for free in their Pokémon Home app or upgrade to a premium subscription plan and store up to 6,000 Pokemon. Pokémon Home makes it easier to fill a player’s Pokédex by exchanging, rather than trying to catch every Pokemon in the game.

Many restrictions on the transfer of Pokemon to and from Pokémon Home include changing the shape during transfer or prohibiting the transfer altogether.

In Pokémon Home and other related games, there are the following transfer restrictions:

Pokémon Home is a great resource for Pokemon players who are trying to fill their Pokédex, but it has its limitations. Some Pokemon cannot be traded using the GTS system, and others cannot be transferred between games. The compatibility between Pokémon Home and Pokémon Scarlet and Violet remains to be seen.