Home Tech All HBO Releases January 2021: The Return of Batwoman 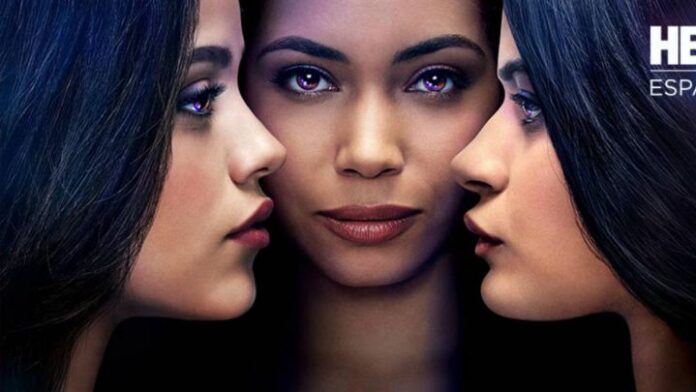 The month ends, and with it come the announcements of the new VOD content for the following month. What happens is that it is not a normal end of the month, but that we are in December, which brings with it New Year’s Eve, the turn of the year and a 2021 that we undoubtedly look forward to. We are going to review these days what VOD services bring us for the start of the year, and HBO Spain will be the first.

And what if it comes with things, because we continue with new chapters every weekend of the terror country series 30 Coins, which premieres its 6th chapter of the 8 that compose it. We also have the new special chapter of Euphoria, in which Jules reviews his year in a text written by Sam Levinson and the actress herself. Like the previous one, this episode has been recorded under strict security measures against COVID-19.

Zoey’s Extraordinary Playlist also returns in January, and several CW series with their new seasons: Batwoman -with the change of protagonist after the departure of Ruby Rose-, All American, the third season of the reboot of Charmed and Legacies.

After the successful premiere of the first season, Zoey’s adventures continue. In this second season we will learn more about that peculiar and fun super power that allows Zoey to know what people think through hit songs.

A young man with mental disorders wants Cormoran Strike to investigate a murder that he believes he witnessed when he was a child. At the same time, Robin goes undercover to investigate the blackmail of a member of Parliament.

Half meditation tutorial, half talk in front of a fire pit, each episode in this series shows the artist comfortably seated at his work table, where he perfects his intricate watercolor techniques and shares his reflections on what he has learned from life.

After the first special episode, this new installment focuses on Jules, during the Christmas holidays, while he reviews her year.