Home Entertainment All Game Of The Year (GOTY) Winners In The History Of The... 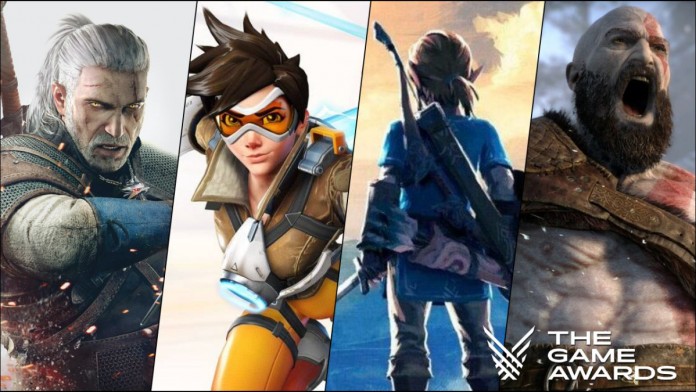 The Game Awards: We go through all the games that were once considered GOTY. Since 2014 we know them under this name; they used to be Spike’s. The Game Awards 2021 is here. After a year marked by the pandemic that prevented the event from being held in person – it was digitally connecting with three different cities – the most media awards gala in the video game sector is held at dawn from Thursday, December 9 to Friday, December 10 with the goal of celebrating excellence in the video game world. And yes, we will meet this year’s GOTY, among many other categories. Now, what were the GOTY of previous editions? We review all the winners of the event under this name, from its origins to 2020.

A little history about The Game Awards

The first thing to make clear is that The Game Awards, as such, has existed since 2014. Previously, since 2003 and until the edition that took place in 2013, they were the Spike VGA (which became the Spike VGX ), but the format did not finish starting, did not have the support and repercussion that year and, after a fall in both audience and economic return, Spike TV withdrew from the fight to take over this equivalent of the Oscars of the video game.

This is where the name of Geoff Keighley comes into play, a journalist with television experience and whose participation in the Spike VGA led him to lead the evolution of the format himself, which would not only change its name but also be equipped with a packaging of another category, added to the fight for exclusives, brands and luxury guests. Make it a show that no video game fan should miss.