The first details about the foldable screen Royole FlexPai 2 were shared in March. New information about the 5G compatible device using Royole’s folding screen panel has finally emerged. Royole also announced the date that FlexPai 2 will go on sale at the event.

It can be said that Royole set an aggressive price for its foldable screen phone. Huawei Mate Xs is sold in China for 16,999 yuan. There is a big price difference between the two phones. It is worth noting that Royole also applies more aggressive pricing compared to Samsung.

At the heart of the FlexPai 2 is the Qualcomm Snapdragon 865 processor, as described earlier. The 7.8 inch screen offers a resolution of 1920 x 1440 pixels. The phone has a quad camera system and stereo speakers.

When the screen is folded, users can choose between a 5.5-inch home screen or a 5.4-inch small screen. Next to the hinge on the main screen, there are shortcuts that provide quick access to applications. The small screen is located next to the cameras. The camera details of the royole flexpai 2 phone have also become clear as of today. The 64-megapixel sensor serves as the main camera. A 16-megapixel ultra-wide-angle camera, an 8-megapixel telephoto camera with 3x zoom and a 32-megapixel portrait camera complete the system. FlexPai 2’s camera application also has a dual screen photo mode. Thanks to this mode, the person who is photographed can see himself on the second screen. 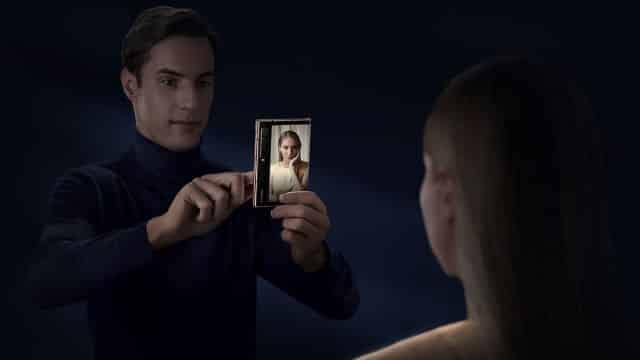 There is a trackpad just below the cameras. It is possible to operate the screen by touching this rectangle, and operations such as splitting the screen within applications can be done in this way. The battery gives the phone the energy it needs, with a capacity of 4450 mAh.

Royole FlexPai 2 comes with the third generation Cicada Wing fully foldable screen. The company points out that this screen is more durable than predicted. It was stated that the panel, which is normally resistant to bending 200 thousand times, was measured to be resistant to 1.8 million bending times with the help of the Chinese National Institute of Measurement.

BTS talks about the impact of their music and way of...

What are the differences between optical and digital zoom?

A Student Built Fusion Reactor in the USA