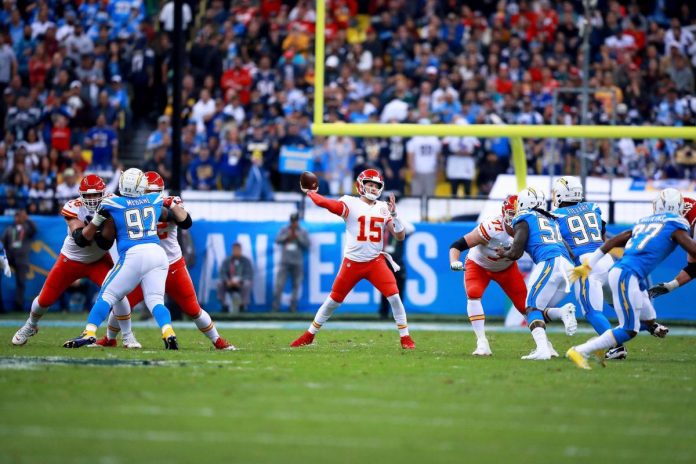 Everyone gathered at their televisions to watch Thursday night’s game between the Kansas City Chiefs and the Los Angeles Chargers.

Well, almost everything. It’s hard for some fans to find a game that isn’t being shown on cable TV this week. Instead, the game is on Prime Video, Amazon’s streaming platform.

Of course, this caused a lot of questions from fans.

“Raise your hand if your dad called because he ‘can’t make the game work,'” ESPN reporter Kevin Seifert said.

Even NFL players don’t know where to find a game.

“What channel is the game on?” Rams player A.J. Rose Jr. asked.

Those who have Prime Video can tune in to the game. For those who don’t have it, I’m sorry.

The sports world reacts to the best shots from the calendar...