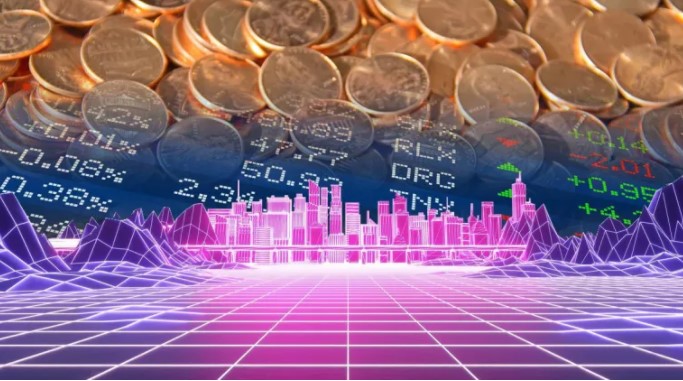 Paul Barron, a cryptocurrency analyst, took a look at the 3 most popular metaverse, NFT and play-to-play coin projects. A few that dominate the news right now are The Sandbox (SAND), Axie Infinity (AXS/RON), Gala Games (GALA), according to the analyst.

A crypto analyst named Paul Barron talked about 3 popular metaverse coins and the latest developments in these coins. The list includes SAND, GALA and AXS, which many people are familiar with.

The Sandbox: The Sandbox, which was previously on the agenda in partnership with Venues Music Entertainment, is the first project that the analyst drew attention to. As we reported on Somanews, The Sandbox (SAND) has announced a $50 million fund for its program to accelerate startups in the metaverse space. Also partnering with Warner Music, the project is establishing a metaverse venue and amusement park for the company.

Axie Infinity: The second metaverse project was Axie Infinity. Axie Infinity’s second round of Axie Esports grant applications are online. This indicates that Axie has plans in terms of adoption and transition to the gaming age. RON is the token that will power the Axie component and will be the utility token of the network. The launch of this token is also a highly anticipated event by the analyst.

Gala Games: The last project on the list is Gala Games (GALA). Gala Games aims to take the game industry in a different direction by giving players back control of their games. The analyst points out that more and more land is being sold in this project, so the opportunities are huge.

Paul Barron also talked about some of the big projects on the metaverse, such as Ecomi (OMI) and PlaceWar (PLACE/GEAR), which have huge market potential and will explode in 2022.