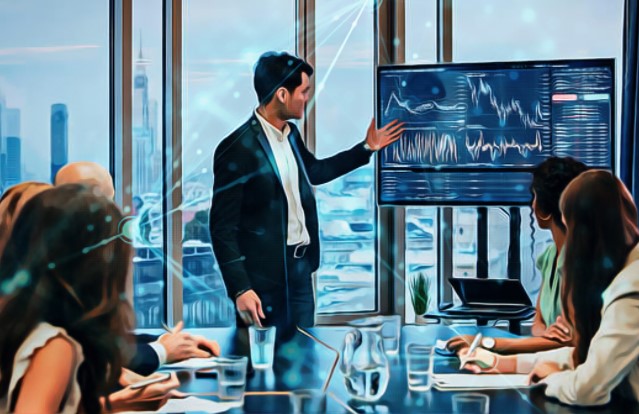 The popular crypto strategist and trader shared with his followers that an Ethereum rival is poised for a breakout and that a little-known altcoin is in position for a rally.

Popular cryptocurrency analyst Smart Contracter shared his latest predictions for the cryptocurrency market with his followers on Twitter. The renowned analyst told his 198,400 Twitter followers that he closely follows Solana (SOL), a blockchain focused on being scalable while remaining secure and decentralized.

According to the analyst, Solana looks poised to exit an ascending triangle pattern and ignite a strong rally against Bitcoin (SOL/BTC).

Smart Contracter made the following statements about Solana;

“Weekly SOL/BTC seems to be gagging for a breakout and a new high.”

The crypto strategist relies on Elliott Wave theory, a technical analysis approach that predicts future price action by following the psychology of market participants, which tends to manifest in waves in these predictions.

Another cryptocurrency on the leading cryptocurrency analyst’s list is Synapse (SYN), a cross-chain protocol that allows users to transfer and exchange crypto assets between layer-1 and layer-2 ecosystems. Smart Contracter predicts that Synapse will outperform Ethereum (SYN/ETH) in the coming weeks.

“As all tier 1s compete with each other, accumulating something that connects them feels like a game of pick and shovel to me.

The SYN chart here looks great weekly versus ETH, allowing you to bridge from any chain to almost any chain.”