Home Entertainment All Denis Villeneuve Movies Sorted From Best To Worst According To IMDb... 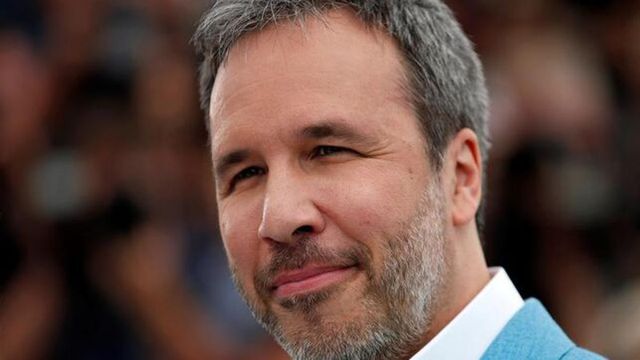 Denis Villeneuve: The Canadian is known for having directed Prisoners, Sicario, The Arrival, Blade Runner 2049 and Dune leading him to be a Hollywood icon. Denis Villeneuve is a Canadian screenwriter and film director born in Quebec on October 3, 1967. He has been nominated for an Oscar in the category of best direction for Arrival (2016). He also highlighted the 3 Genie awards from him for best director.

We pay tribute by compiling all his films ordered from best to worst according to IMDb, taking advantage of the recent release of Dune (2021) that also reaches the TOP1 of our list.

Platform: No streaming offers at this time
Duration: 2 hours and 35 minutes
Year: 2021
IMDb score: 8.4
It is the first installment of 2 films. Based on a new and revamped version of Frank Herbert’s 1965 novel of the same name. Released on September 15 worldwide (Except in the US, which does so on October 22, 2021), Dune has had a budget of 165 million dollars and has already achieved a box office collection of 104 million dollars.

Platform: AppleTV, RakutenTV,
Duration:
Year:
IMDb score: 8.1
A cast consisting of Hugh Jackman, Jake Gyllenhaal, Viola Davis, Maria Bello, Terrence Howard, Melissa Leo and Paul Dano. We highlight his finalist candidacy in the Oscars in the category of best photography as the most relevant element in terms of recognition. Also his candidacy at the Toronto International Film Festival for the audience award for best film. Finally, its award for best cast in the National Board of Review along with having been in the TOP10 (specifically, No. 7) of the best films of 2013. From a budget of 46 million dollars, Prisoners grossed at the box office to world level more than 122 million dollars.

Chicago Fire: The co-star with whom Matt Casey had a relationship...