Home Crypto All attention today on these 14 altcoins: here is a list of... 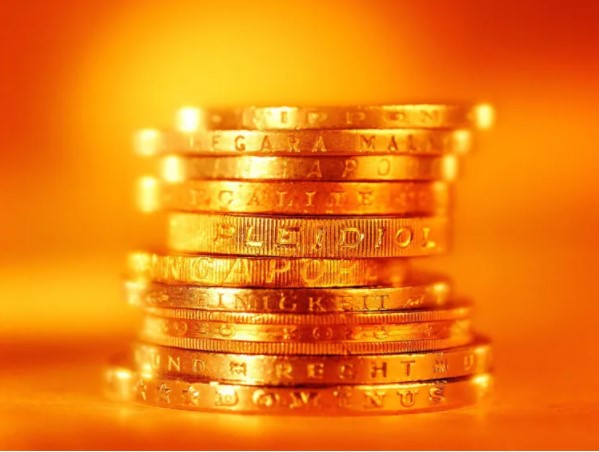 On the first day of the weekend, while bitcoin and other altcoin projects are trying to revive, innovations in the ecosystem do not stop. So, what changes have occurred/will occur in which altcoin today? Here are the details…

There are significant changes in these altcoin projects

HUPAYX (HPX) will conduct an airdrop. Participants are randomly given a Taycan Egg NFT egg.

KuCoin listed LooksRare (LOOKS) with a pair of USDT at 11:00.

As we also reported to Somagnews, STEPN (GMT), to which the analyst of the Altcoin Daily channel drew attention, will hold a question and answer event today.

LBank lists Ultima PLC (PLCU) with a pair of USDT.

LBank places Lilly Finance (LY) with a pair of USDT.

Uquid Coin (UQC) will hold an event to launch the metaverse.

Phala Network (PHA) will be broadcast live on Twitter Spaces.

The past week began with a noticeable increase in the price of bitcoin, as the asset rose from $45,000 to just under $48,000, reaching its highest price since early January. At first he could not pass this level, but a day later he succeeded. Having reached a three-month high, the cryptocurrency stopped for the next few days, holding from $47,000 to $48,000.

The situation changed on March 31, when BTC dropped from $47,700 to just over $44,000 in a matter of hours. However, Bitcoin reacted well to this price drop and almost instantly began to rise in price. Thus, a few hours ago, he broke the $47,000 mark. Despite the decline to $46,600 at the time of writing these lines, BTC has still gained more than 3 percent for the day.