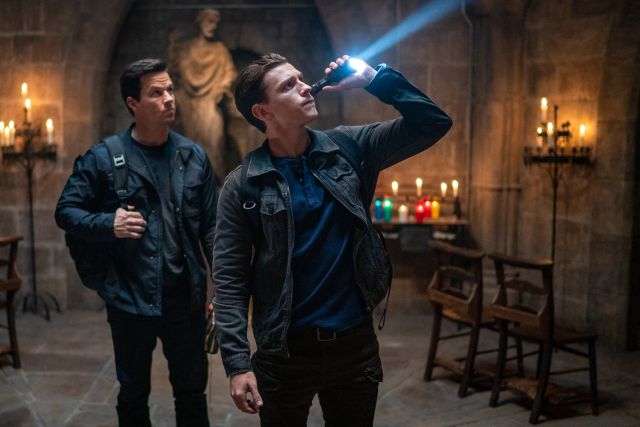 Uncharted: The successful saga of PlayStation video games makes the leap to the world of cinema with Tom Holland, Mark Wahlberg, Antonio Banderas and more. We tell you everything about the movie. The Uncharted movie is here. After selling more than 44 million copies and dazzling PlayStation players, the Naughty Dog saga will break into movie theaters this February with the aim of demonstrating the potential of the license in the audiovisual field. We tell you everything you need to know about this production from Columbia Pictures, Arad Productions, Atlas Entertainment and PlayStation Productions.

Release date, duration and trailer: this is Uncharted

The Uncharted movie arrives exclusively in theaters in Spain and the rest of the world on February 11, 2022. The adventures of treasure hunter Nathan Drake have a beginning, an origin that is narrated in this film directed by Ruben Fleischer (Venom , Zombieland). “Uncharted really captures all the magic of what I love about movies,” says Fleischer. “I’ve always dreamed of creating an adventure movie where you travel around the world looking for treasure. It’s the kind of movie that got me interested in history and antiquity. […] When I read the script I distinguished that magical tone that adventure stories have. I can’t believe how lucky I was when I was asked to be part of something so special.”

The duration of the Uncharted movie is 116 minutes (1h 56 minutes).

Synopsis of Uncharted, what is the movie about?

The film of one of the most iconic PlayStation sagas, Uncharted, will put us in the shoes of Nathan Drake (Tom Holland), a young thief recruited by a veteran treasure hunter named Victor “Sully” Sullivan (Mark Wahlberg). Both will try to recover the fortune that Fernando de Magallanes managed to generate and that the House of Moncada lost five hundred years ago. Although apparently everything was going to be simple, in reality it becomes a complicated company full of dangers and life or death situations.

They will have to travel to different parts of the planet to get hold of the loot before the Santiago Moncada (Antonio Banderas) gets in their way. Moncada is convinced that he and his family are the legitimate heirs. Will Nate and Sully solve the mysteries and find the five billion dollar treasure? Will Nate find his lost brother? We will know soon.