Home Celebrity All about the Vikings spinoff, plot, premiere, cast and more 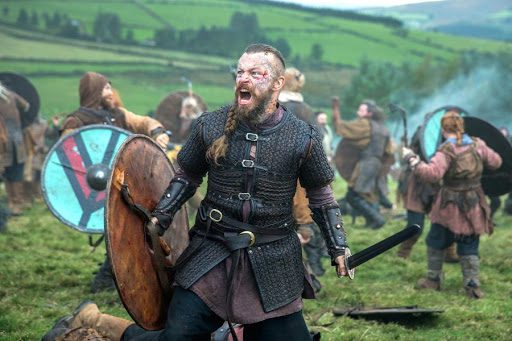 The final Vikings series has come to an end but there is good news for fans of the historical drama as the Vikings saga is not over. Netflix has just announced a spinoff series titled Vikings: Valhalla that is landing on the streaming site very soon.

When will the Vikings Valhalla release date be on Netflix?

At the moment, there is no official release date for Vikings: Valhalla on Netflix. The series was confirmed on November 19, 2019, so the spin-off is not expected to arrive for a while.

Vikings has recently ended, so if Netflix is ​​going to wait until the original series concludes, Vikings: Valhalla isn’t expected to air until the second half of 2021 or early 2022. The series will feature 24, coming from Vikings creator Michael Hirst and MGM Television studio.

Who will star in the spin-off Vikings Valhalla?

Unfortunately the cast of Vikings: Valhalla has not been revealed by Netflix, news about the cast is expected to be released in the coming months. However, the series will follow some of the most famous Vikings to ever live, including Leif Erikson, Freydis, Harald Harada, and Norman King William the Conqueror.

As the new series will be set 100 years after the end of the original series it is unlikely that the original cast of Vikings will return. But there’s always the chance that stars like Travis Fimmel, Alexander Ludwig, and Katheryn Winnick will appear in flashbacks.

What will the spin-off Vikings Valhalla be about?

The spinoff series Vikings: Valhalla will be set 100 years after the sixth season of Vikings concludes. For its part, Valhalla will follow the Vikings Leif Erikson, Freydis, Harald Harada and the Norman king William the Conqueror.

Is there a trailer for Vikings Valhalla?

No, unfortunately, there is no trailer for Vikings: Valhalla yet, as a trailer is unlikely to drop until closer to the release date. Meanwhile, Vikings seasons are streaming on Amazon Prime Video now.