Home Celebrity All about the release date, cast and plot 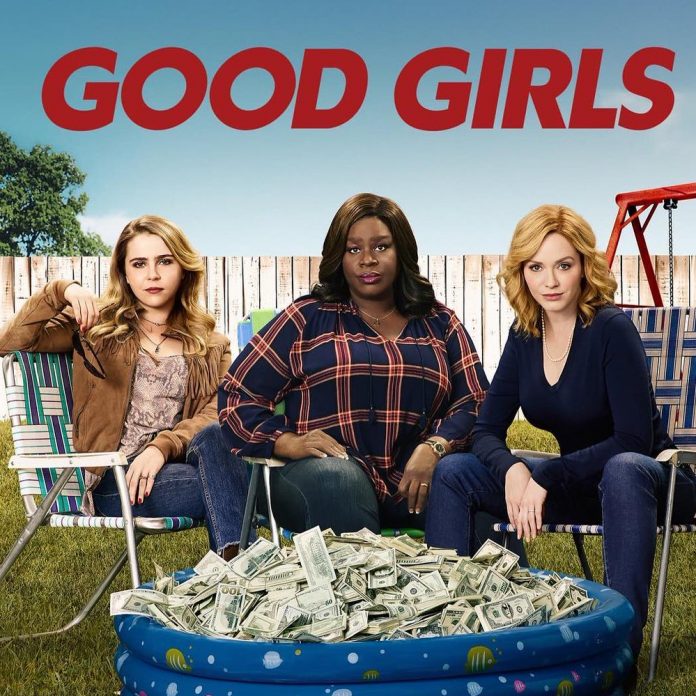 The popular NBC series, Good Girls, is set for its soon premiere on television, so we will give you details of its release date, cast and its plot.

A few days ago it was announced that the series will premiere the first episode of season 4 on March 7, 2021, which will be broadcast on NBC.

Who will be in the new season?

The three lead actresses, Christina Hendricks, Mae Whitman and Retta, will return as they get into more trouble with criminal organizations and the law.

In addition to them, they will be joined by the main cast members from previous seasons, namely Matthew Lillard, Manny Montana and Reno Wilson. Lauren Lapkus joined the cast in a recurring role beginning in Season 3, Episode 8 as FBI Agent Phoebe Donnegan, who is on a mission to take down the titular “good girls”, so fans should expect her to too. have more presence in season 4.

The first episode of season 4 will pick up right where she left off in season 3. When Phoebe was closer than ever to dirtying the lead girls after securing Ruby’s phone. When she goes to meet Ruby, Beth and Annie in the park, who are celebrating her recent successes, something seems out of place.

But what does Phoebe know after swiping Ruby’s phone? Is she going to dig deeper into her criminal acts? How is Dave going to influence all of this? Hopefully, we’ll get answers to these questions and more when Good Girls season 4 comes out.

The undertaker of Marilyn Monroe told the details about her body