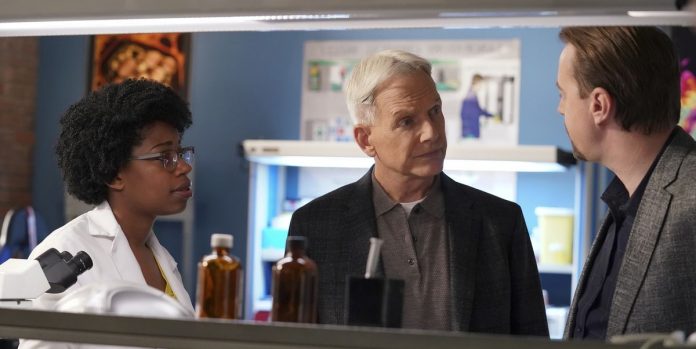 Some big things seem to be going on in the NCIS universe, CBS is reportedly looking to expand the popular franchise, and another spin-off appears to be in the works, the new series is in the early stages of development.

Insiders say they will leave the continent and head to America’s 50th state. Here’s everything we know about the new spinoff NCIS: Hawaii.

CBS is close to a direct serial order for NCIS: Hawaii, the network has not commented because they are still making deals with the potential cast and crew. However, insiders say Chris Silber, the NCIS: New Orleans showrunner, will take over the new spinoff.

For his part, Silber is available because the network officially canceled NCIS: New Orleans after seven seasons, the show will air its final episode in May 2021.

“It is sad to end our love story with this phenomenal city, but very grateful for all the friends we made along the way,” said Bakula.

Much like they have done with NCIS: New Orleans, CBS will film the new spinoff on location, NCIS: Hawaii is currently staffing their writers room and they are also interviewing potential pilot directors. In addition to Silber, SEAL Team’s Matt Bosack will also serve as an executive producer on the new drama.

NCIS: Hawaii will be the fourth series in the franchise, following the flagship series starring Mark Harmon, NCIS: LA and NCIS: New Orleans. But will Mark Harmon leave NCIS after season 18?

In addition to all the spin-off rumors, there is also a chance that the flagship series will be made after season 18, insiders claim that Harmon is ready to go when the current season ends.

NCIS is the longest running primetime scripted series currently airing on television. It doesn’t seem likely that CBS is willing to cancel the series as it has so many viewers and is their most valuable IP, but without Harmon, the show may come to an end very soon.

BTS: These are some of Jungkook’s favorite things