Home Celebrity Aliniti Admitted That She Envies Candyland For The Child 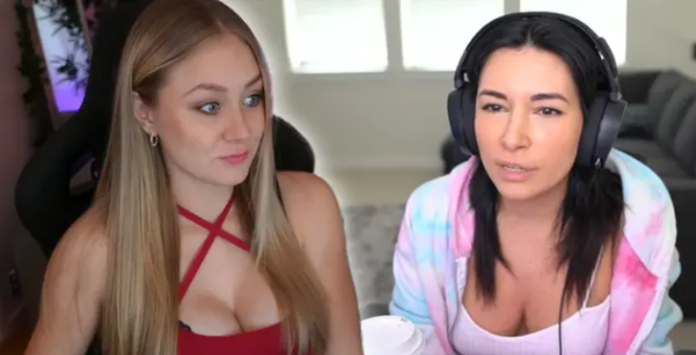 Popular Twitch streamer Alinity admitted that she envies the Swedish creator of Kandyland after her announcement that she will have a child.

Since the creation of her Twitch channel in 2012, Aliniti has become one of the most popular female streamers with almost 1.5 million subscribers, and even more on her various social media platforms.

In recent months, Alinity has stated that she wants to become a mother, even going so far as to troll viewers with an ad on the Mizkif stream, joking that she wants a child “for content.”

She expressed her thoughts again, admitting that she was jealous of the recent announcement by Swedish Twitch streamer Kandyland that she was going to have a baby.

During its broadcast on October 23, a viewer asked in a chat if Alinity had heard about the Candyland announcement.

“I saw that Candyland is pregnant! I’m so jealous. I was like a bitch, you found a little daddy… where’s mine?” she explained.

“I am very jealous that she had a child… I want him.”

After she announced her joke in June, Alinity and Mizkif put up $5,000 worth of Twitch subscriptions, turning parenting into a competition with a realistic doll.

Considering that Candyland’s baby will be a real person and not a realistic doll, it’s safe to say that she will be a little more careful when the baby is born.