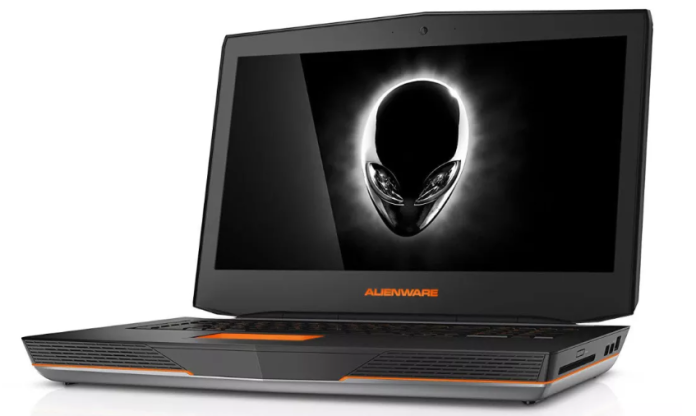 What to expect: Most modern laptops have screens ranging in size from 13 to 17 inches. But Alienware goes against this trend by resurrecting its 18-inch giant, which was last seen in 2015. A Dell subsidiary posted a video ahead of next month’s CES teasing the laptop, noting that “when something this big and powerful comes along, it leaves a mark.”

Even modern laptops with the largest screen are lighter and smaller than their predecessors — check out our best selections right here. The Alienware 18 series was the complete opposite. The M18x R2 with an 18.4-inch screen weighed 12.6 pounds (its power supply alone weighed 2.4 pounds) and came with an incredibly bulky body, making it a machine not designed for portability or round trips. By comparison, the Razer Blade 17, which we chose as the best laptop to replace a desktop computer, weighs about 6 pounds.

It seems that Alienware believes that the market for laptops with an 18-inch screen still exists. The company’s official Twitter account posted a 15-second video teasing the return of Alienware 18.

The signs are all around you, something big is coming soon. pic.twitter.com/EyU8BvdYIF

The old Alienware 18 series had two internal GPUs, up to four hard drives, and powerful components for that time. It may not have been easy to carry around, but the high performance and size of the display helped it get some very positive reviews — for those who intended to keep the laptop in one place.

The new version of this 18-inch machine will undoubtedly be lighter and thinner than its predecessor, although we can still expect something big, powerful and aimed at gamers, since it is Alienware. Probably, he will also have an appropriate price tag.

The teaser does not say anything and does not indicate the release date, except “Soon”. CES is only a few weeks away, so don’t be surprised to see the brand new Alienware 18 at the Las Vegas show.

Since the days of Alienware 18, there have been laptops compared to which the Dell machine looked small. For example, the Acer Predator 21 had a 21-inch curved ultra-wide display and cost $8,999. There was also the Expanscape Aurora 7 prototype (above), which had seven separate screens, three of which were 17.3 inches in size.