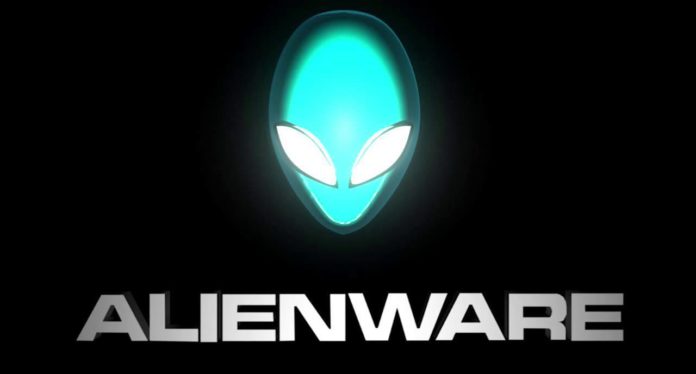 Alienware showed a new handheld console prototype very similar to the Nintendo Switch to be exhibited during the CES 2020. The Concept UFO is a handheld console that runs PC games and can be connected to a TV and monitor to turn it into a home console.

Alienware is known for its powerful computers for gamers, but at CES 2020, the company entered a different field by demonstrating its new handheld prototype Concept UFO. The handheld console, very similar to the Nintendo Switch, is actually a Windows 10 gaming computer with a detachable controller that can be connected to a television.

The Concept UFO consists of four parts with an 8-inch 1200p display, battery, processor and graphics hardware. On both sides, there are two controllers like Switch Joy-Con, which are connected by a magnetic rail system. The device can be connected to a monitor or television and can be played with the controller by turning into a console with its stand.

The USB-C ports on the top and bottom of the handheld console can be used to charge the device and connect it to an external monitor. Considering that the Concept UFO works with Windows 10, we can easily say that these ports can be connected to a mouse and keyboard just like a PC. Concept UFO has a special client running on Windows 10, but the basic software uses Steam to launch a game as standard.

The Concept UFO weighs less than two kilograms and is more than three times the weight of the Switch. Its hexagonal corner body is made of white and plastic material. The prototype shown at CES is able to run demos of various games including Rocket League, F1 2019, World War Z and Mortal Kombat 11. The games are reported to look much better than Switch versions and offer a streamlined experience.

It is not yet known whether Alienware will produce the Concept UFO, and therefore no release date has been released. Still, it can be called a bold vision for the future of PC games.