Home Entertainment Aliens: Fireteam will be released for PC and consoles 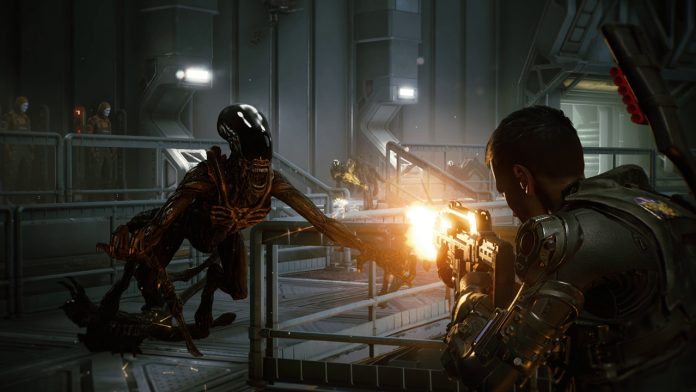 Alien movies and games have always been interesting. A new game called Aliens: Fireteam is joining the series. Fireteam is a team-based survival game that we can play in co-op mode. Aliens: Fireteam is about 23 years after the original Alien trilogy. We are on the USS Eneavor ship in the game as a soldier going to the call for help. The game can be played with two friends or artificial intelligence teammates.

Aliens: What are the Fireteam contents?

There are two types of enemies in the game. These enemies will appear as “Xenomorphs” and “Weyland-Yutani Synthetics”. There are 5 character classes in the game. You can customize weapons and weapon parts. The game’s developer, Cold Iron Studios, was founded in 2015 by the developer of City of Heroes, Star Trek Online and Neverwinter.

Studio boss Craig Znkievich said, “With Aliens: Fireteam, you and your teammates will fight for survival. Fireteam will be an action game as Alien fans have come to expect. Xenomorphs will attack from ceilings and walls. Thanks to artificial intelligence, enemies will constantly try to surround your team. Customize your characters and use the gear that suits you. ” made the explanation.

Shawn Mendes Agrees To Have Lied To Camila Cabello In The...