Home Entertainment Aliens: Fireteam Elite Will Have A Free Update For The New Consoles... 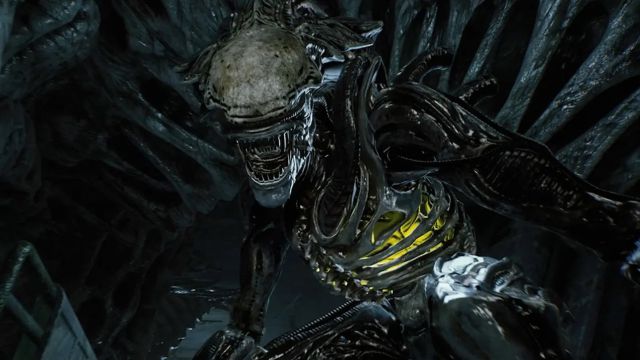 Aliens: Fireteam Elite, The xenomorphic threat returns in a multiplayer and cooperative title, which will also receive free seasons.Fans of Ridley Scott’s film saga have a date with his favorite monsters, the xenomorphs. Alien Isolation may not have returned with a new installment, but Cold Iron Studios prepares a different proposal that will see the light very soon. This is Aliens: Fireteam Elite, a multiplayer video game that focuses, above all, on its cooperative side. The development study has confirmed through social networks that with the purchase of the title you will be able to access the new generation version, something that cannot be taken for granted in all the titles that go on the market.

Matt Highison, Creative Director of Aliens: Fireteam Elite, has posted on his personal Twitter account some details of what players who purchase the game will find. The developer has confirmed that there will be free seasonal updates, next-gen update without any additional cost (it will reach 4K and work at 60 fps) and the possibility of enjoying the experience alone (offline), although the game has been designed as cooperative for up to 3 players online. There will be no kind of lootboxes or microtransactions, and we can also shoot the xenomorphs in the whole face.

No cross-play, but it will be cross-gen

PS4 and PS5 players will not be able to play with their Xbox One, Xbox Series X and Xbox Series S friends. This information was confirmed by the study itself, which did clarify that there will be cross-play between consoles of the same family. According to the developers, there are no plans to implement this option at the moment, although they do not rule out that in the future they can do something about it.

Aliens: Fireteam Elite will be released on August 24 on PS4, PS5, Xbox One, Xbox Series X, Xbox Series S and PC. Get ready, because the xenomorphic threat doesn’t die alone.