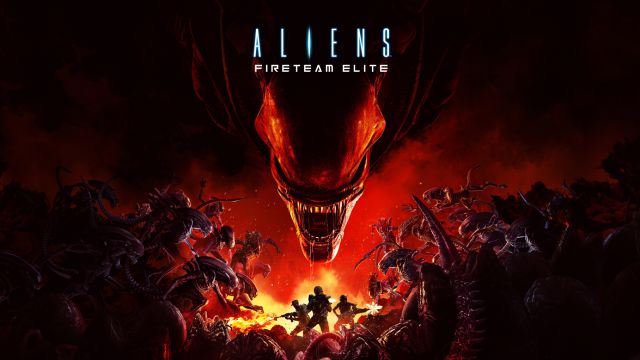 Aliens: Fireteam: Cold Iron Studios’ cooperative shooter is set for a mid-summer premiere. The Xenomorphs will challenge us to a battle for survival. Focus Home Interactive has confirmed that Aliens: Fireteam Elite (formerly known as Aliens: Fireteam) will launch this August 24, 2021 at a reduced price for PS5, Xbox Series X | S, PlayStation 4, Xbox One and PC via Steam. The cooperative shooter from Cold Iron Studios will arrive with the aim of serving as one of the multiplayer bets to consider during the summer.

Although the reasons for this change in its nomenclature have not transcended, Aliens: Fireteam Elite is seen in a new trailer where it shows its credentials. We are in the Alien universe, a multiplayer PvE video game where we will make teams of three and fight against the xenomorphs in a context set exactly 23 years after the original Alien movie trilogy. We, the soldiers of the USS Endeavor, will have to fight for the survival of the whole world; including our own skin.

According to the information, more than 20 types of enemies await us, a total of 11 variants of the Xenomorph and a multitude of missions and content. On the other hand, it should be said that all those who get hold of the game on PS4 and Xbox One will be able to upgrade to PlayStation 5 and Xbox Series X | S for free; all this without giving up a sale price reduced to 49.99 euros.

The campaign will feature a total of four independent stories, each with three main missions designed to be completed cooperatively. To guarantee its replayability, the title will have several difficulty modes.

Along with Back 4 Blood, from Turtle Rock, this October 12, the cooperative shooter will experience great doses of adrenaline in 2021. In this gameplay we can see ten minutes of pure gameplay with the gunner and technician classes.

Iman Vellani from “Miss Marvel” thought she only had a cameo...