Home Entertainment Alien: This Was The Alternative Ending Of The Original Film That Would... 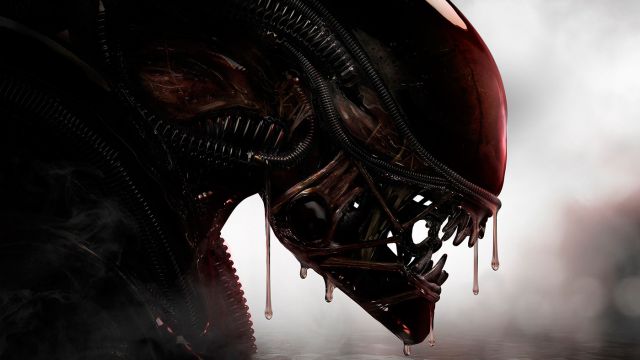 Alien: Ridley Scott had very different plans for the denouement of the 1979 film that would have ruined the sequels; the fate of Ripley and the Xenomorph. Alien, the 1979 film directed by Ridley Scott and starring Sigourney Weaver, automatically became a cinema classic, putting on the screen for the first time a science fiction story focused on the terror caused by the already famous Xenomorph. A film that put its director and his leading actress in the forefront of the industry and that served as the basis for developing a series of sequels and a universe of its own that remains fully valid to this day. But the future of the franchise could have come to nothing if an alternative ending had come true, which is now coming to light from the medium Screen Rant and in which Ripley’s fate was very different.

This was the alternate ending of Alien that we never saw

Thus, this alternative ending presents us with practically the same ending, although at the moment that Ripley opens the lock to outer space to get rid of the Xenomorph, it manages to grab on instead of being fired. Ripley then fires a harpoon at the Alien, to no avail. At this moment, the Xenomorph lunges at the suit Ripley is in to protect herself from the opening of the outer door to space and destroys her helmet, ripping the lieutenant’s head off.

However, this ending was ruled out by the film’s own production company, since it prevented the story of Ripley and the Xenomorphs from continuing, as it was conceived. And it is that Aliens: The return, a much more action-focused sequel, totally drank from the events of the original installment, with a Ripley practically turned into an action heroine. Later Alien 3 and Alien Resurrection would arrive, also with Sigourney Weaver, to make way for the more current Prometheus and Alien: Covenant, in addition to the crossovers with Predator.

The roles of Walt and Jesse in season 6 of “Better...