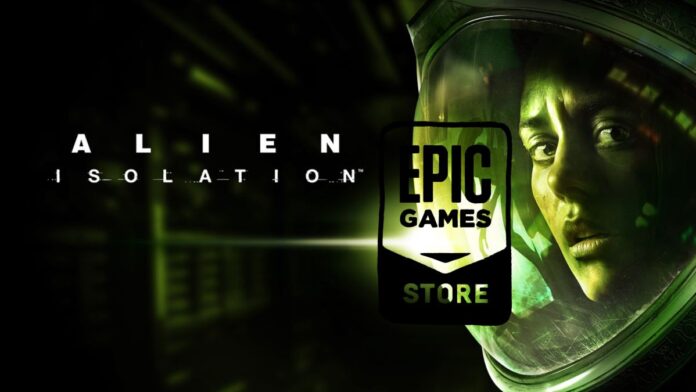 The title of The Creative Assembley puts us in the shoes of the daughter of the mythical Lieutenant Ripley: terror and anguish in the special station.

They made things difficult for her mother, but she was able to survive more than anyone else against the threat of Aliens, extraterrestrial creatures as fierce as they are terrifying. Epic Games Store offers the possibility of enjoying one of the most successful adventures based on the saga ever made in a video game. Lieutenant Ripley’s daughter will face off against a powerful creature. For just 24 hours, Alien Isolation will be available completely free in the Fortnite Creators Store. Then it will be replaced by the next surprise.

At Alien Isolation, from The Creatuve Assembly, we handle Amanda Ripley. Her mother, Ellen, had promised that she would be back by her eleventh birthday, but she never came home. Fifteen years later and now a woman, she discovers a flight log from her mother’s ship. Thus the things, she undertakes the flight towards the space station of Sevastopol, where she hides the secret of the disappearance of Ellen Ripley. She there she will find something more than old papers and documents, since an ancient creature moves through the place. Amanda must go unnoticed if she wants to survive to tell about it.

The Creative Assembly’s artwork, which was designed in secret until it finally got the green light from SEGA, is quite a horror experience. Although not a few have requested a sequel, at the moment there does not seem to be any news in this regard. Alien: Blackout brought back the character of Amanda in a mobile video game, while also appearing in other formats such as comics. Recently, Disney announced that it was producing a series based on the saga, which will be seen through its platform, on the Star + channel (included in the subscription from February).