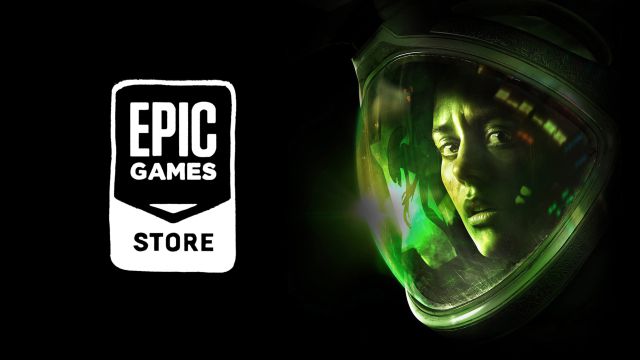 Alien Isolation: We tell you all the minimum and recommended technical specifications to play Alien Isolation on PC: RAM, processor, graphics card …The free games rotation on the Epic Games Store will take place starting April 22. Before that date, it is still possible to get the titles that have been made available to players during the last week. It is about Deponia: The Complete Journey, The Pillars of the Earth and The First Tree. All of them can be added to the library permanently until the arrival of Hand of Fate 2 and Alien Isolation. The question is: what computer does it take to run The Creative Assembly and SEGA’s horror title? The answer, in the following lines.

Alien Isolation is a video game in which we play Amanda Ripley, the daughter of the mythical Lieutenant Ripley. As her mother, she will have to face the threat of the xenomorphs. She will be alone in the face of danger, so she must avoid at all costs that the creature detects her and catches her. Tension, terror and darkness, ingredients that combine to generate feelings of authentic anguish in the player.

Despite the multiple requests for a sequel, SEGA does not seem at the moment because of the work of taking the plunge. However, fans of the series will be able to enjoy Aliens: Fireteam (trailer in the header), a new cooperative multiplayer title.