Home Celebrity Alicia Keys skates with her friends in the video for “Time Machine”,... 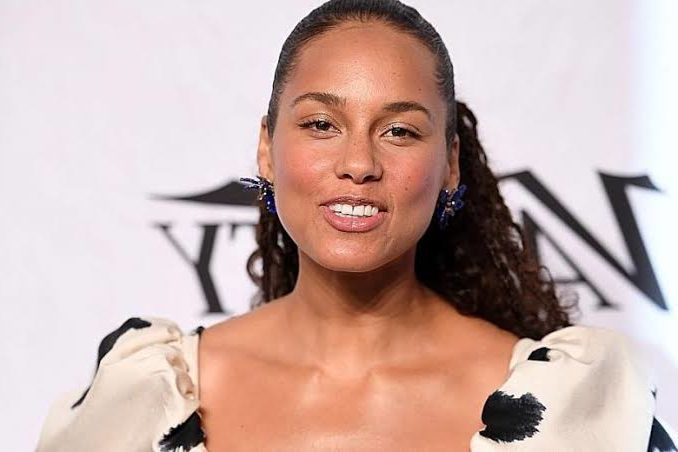 Alicia Keys is back! The singer released the clip of her new single “Time Machine” on Wednesday night (20). The track will be part of their seventh album, with no name or release date set yet.

The video is set on a skating rink and features a 1990s vibe with choreography and colorful looks. The director was directed by Art Johnson and Alicia’s brother Cole Cook.

“Music sounds like skating to me. It’s like you’ve done it a few times and you finally understand your legs and you’re free and you can be yourself without worrying about falling, tripping or bumping into anyone, ”she told Entertainment Weekly. With the well-marked bass, the song is different from Alicia’s latest releases and brings a more dancing vibe.

Alicia Keys will be the Grammy host once again. The 62nd edition of the award will be held on January 26.