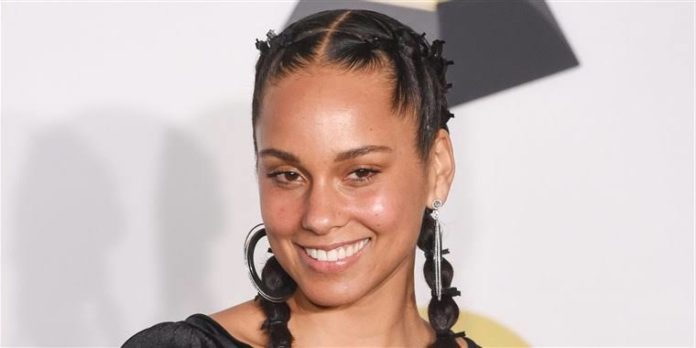 There is little to know about the Grammy nominees. The official list will be announced on the morning of Wednesday (20) by Alicia Keys and Bebe Rexha on the program “CBS This Morning”.

Alicia Keys will host the event for another year. Throughout her career, the singer-songwriter has won 15 Grammy Awards. Bebe Rexha was nominated in two categories this year, as Breakthrough Artist and Best Country Performance for “Meant to Be,” a partnership with Florida Georgia Line, but left the award without statuettes.