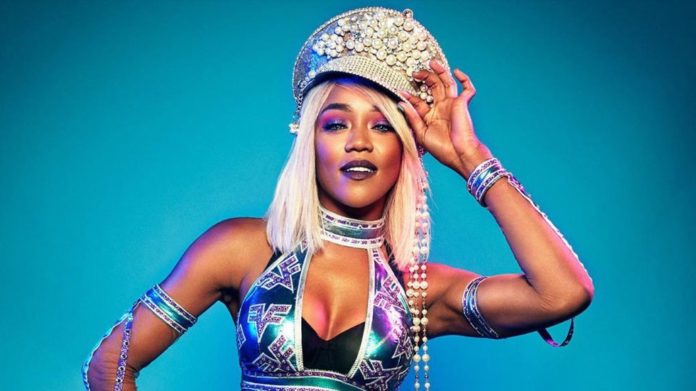 Alicia Fox has posted on her Instagram profile a message celebrating half a year of rehabilitation.

Former WWE Divas champion Alicia Fox today posted a statement on her Instagram account revealing that today she is six months sober and recovering from her addiction problems . The fighter, who is already listed in the Alumni section of the WWE website, wrote the following message:

“Happy six months of recovery for me. I am speechless, and I keep growing. Addiction and recovery challenge what is considered normal , but anyway, who wants to mature and be ‘normal’? Keep expanding. Okay. .. That is an idea in itself. ”

Alicia Fox was last seen publicly as part of the SummerSlam weekend. Fans attending the corresponding events reported that Fox appeared to be in poor condition and in need of rehabilitation. In Fox’s statement, it can be read that she has been sober for six months, so the dates seem to indicate that she actually began her treatment a few days after SummerSlam.

Possibility to Ban Cryptocurrencies From India

How to change your name in Fall Guys?

Cillessen, low last minute in Valencia for the match against Osasuna